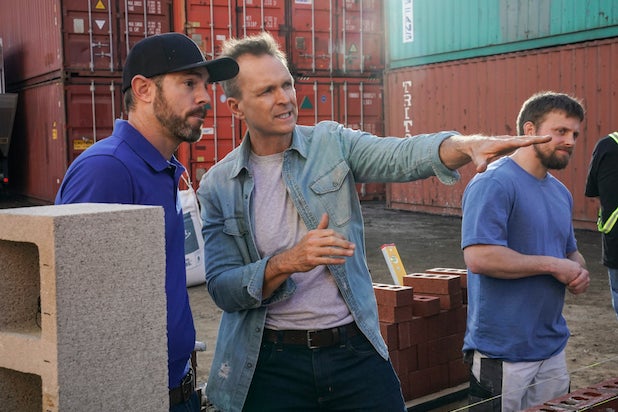 The debut of CBS’ “Tough as Nails” faced its stiffest competition from Univision’s telenovelas on Wednesday. The result was a primetime ratings tie between the two networks.

NBC aired all repeats on Wednesday.

For ABC, following reruns, an original episode of “Marvel’s Agents of SHIELD” at 10 received a 0.3/2 and 1.4 million viewers.