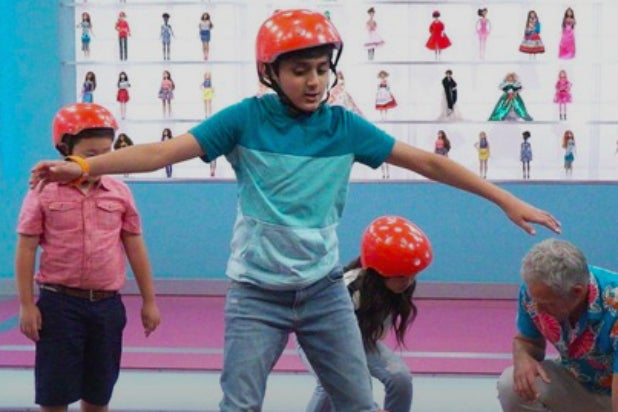 ABC’s “The Toy Box” will (mercifully) come to an end next week, when it may actually go out on a high note — that is, if last night’s momentum is any indication.

The “Shark Tank”-for-kids show actually grew in Nielsen ratings this past Sunday with its penultimate episode, hitting a season high. Unfortunately, the season high for this series still isn’t anything one would call “good,” and ABC still finished fourth among the Big 4 broadcasters.

NBC and Fox were the dominant forces last night, thanks to primetime and late-afternoon NFL football, respectively. Due to the nature of live sports, the below fast-national numbers for those two networks are subject to considerable adjustment.

NBC was first in ratings with a 4.3 rating/15 share in the advertiser-coveted 18-49 demographic and in total viewers with an average of 13.2 million, according to preliminary numbers. The network’s NFL pregame show and “Sunday Night Football” itself combined for those averages.

Univision was fifth in ratings with a 0.5/2 and in viewers with 1.7 million.