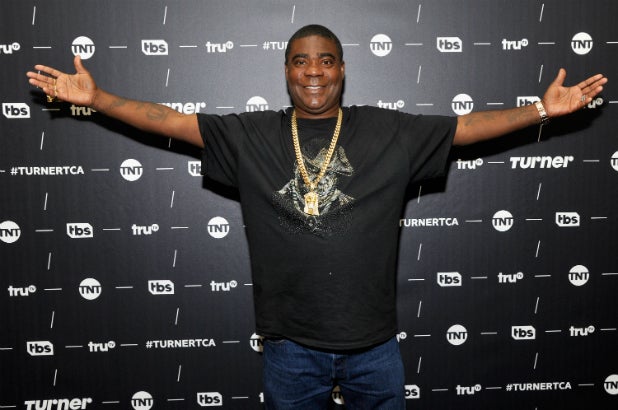 TBS’ comedy “The Last O.G.” has lost its showrunner: John Carcieri is exiting the series from Tracy Morgan and “Get Out” mastermind Jordan Peele, the network tells TheWrap exclusively.

In addition, the series, which stars Morgan as a former prisoner trying to rebuild his life on the outside, will be pushed to sometime in spring 2018, a TBS rep said. It was originally scheduled to premiere next Tuesday, Oct. 24. The decision to delay the premiere was made in August, the rep said, but has not been widely publicized.

Also Read: Tracy Morgan Has One Thing to Say About Returning to TV After Crash: 'Thank God'

Carcieri’s representatives did not immediately respond to a request for comment Thursday.

“The Last O.G.” earned a straight-to-series order in October 2016 and will mark the episodic TV return for “30 Rock” star Morgan following a 2014 car crash that left him seriously injured.

Morgan had a previous TV project set up at FX from the creators of “It’s Always Sunny in Philadelphia,” but it was scuttled after the accident.

“The Last O.G.,” from Turner’s Studio T, is executive produced by Morgan, Peele, Carcieri, Eric Tannebaum and Kim Tannenbaum (both of “Two and a Half Men”) and Joel Zadak of Principato Young (“Key & Peele”).