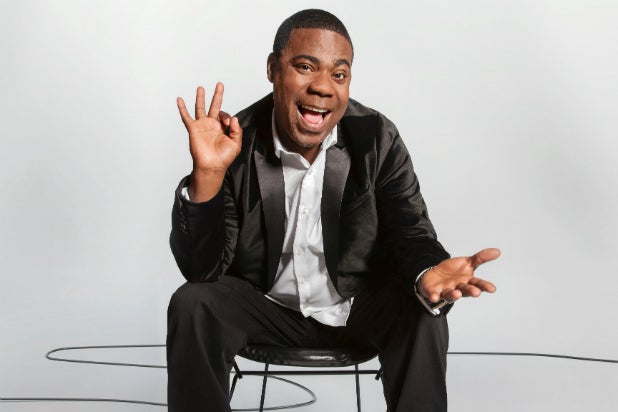 Tracy Morgan (“The Last O.G.”) has been named host of the 2019 ESPYS. The sports awards show will be broadcast live on ABC on Wednesday, July 10, at 8/7c from Microsoft Theater in Los Angeles.

“I am very excited to be hosting The ESPYS,” said Morgan. “I hope my Uncle Sidney Poitier is there with my biological father Tony Dorsett and my second cousin Herschel Walker. And Bo Jackson I want my two dollars back!”

“Tracy is effortlessly funny and deeply passionate about sports,” added executive producer Maura Mandt. “He’s a natural choice to host The ESPYS and we’re thrilled to have him. Few people can own a room like Tracy Morgan, and I can’t wait to see what he has in store for the show.”

The ESPYS used to air on ESPN — hence the name — but were moved to fellow Disney-owned channel ABC for broadcast eyeballs. The result has been a mixed bag, ratings-wise.

This year’s special will be co-produced by Maggievision Productions.

The ESPYS helps to raise awareness and funds for the V Foundation for Cancer Research, the charity founded by ESPN and the late basketball coach Jim Valvano at the first ESPYS back in 1993. ESPN has helped raise close to $97 million for the V Foundation over the past 26 years.