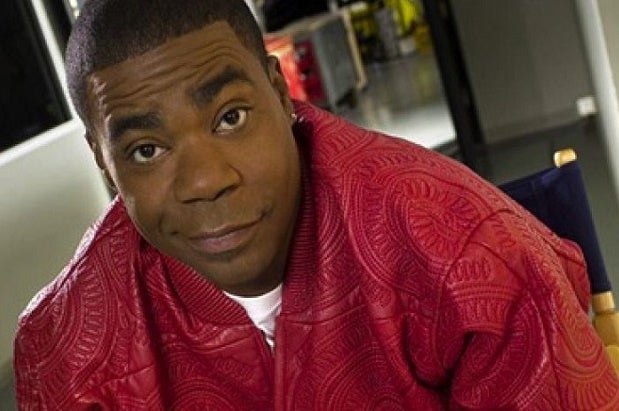 Tracy Morgan should get well soon — because he has work to do.

The “Saturday Night Live” and “30 Rock” alum, who was rushed to the hospital in critical  condition after a serious traffic accident in New Jersey over the weekend, will  have his FXX comedy series waiting for him when he’s recovered and ready to resume work, FX Networks and FX Productions said Tuesday.

“The only thing we are concerned with is the health and recovery of Tracy Morgan and the victims of this tragic accident.  We will support Tracy and his family in every way possible throughout his recovery,” the companies said in a statement. “At the point when Tracy has recovered and decides that he is ready to go back to work, his show will be waiting for him.”

The companies added, “Right now our thoughts and prayers remain with Tracy, the other victims of the accident, and their families.”

Morgan underwent surgery on Sunday. According to the actor’s representative, he was responsive after surgery, but he is expected “to remain in the hospital for several weeks.”

Morgan sustained a number of injuries including a broken leg, a broken femur, a broken nose and several broken ribs, a representative said.

Also read: Walmart on Tracy Morgan Crash: ‘We Are Profoundly Sorry That One of Our Trucks Was Involved’

The untitled half-hour comedy, which received a 10-episode series order in April, was created by “It’s Always Sunny in Philadelphia” trio Rob McElhenney, Charlie Day and Glenn Howerton, as well as “Always Sunny” writer Luvh Rakhe. Production on the series was expected to begin in August for a January 2015 debut.

Morgan was injured after a truck ran into the limo bus that Morgan was traveling in, causing the limo to flip over and leading to a chain reaction that involved multiple vehicles. The accident left four injured and one dead.

The truck’s driver, Kevin Roper, 35, of Jonesboro, Ga., has been charged with death by auto and four counts of assault by auto.