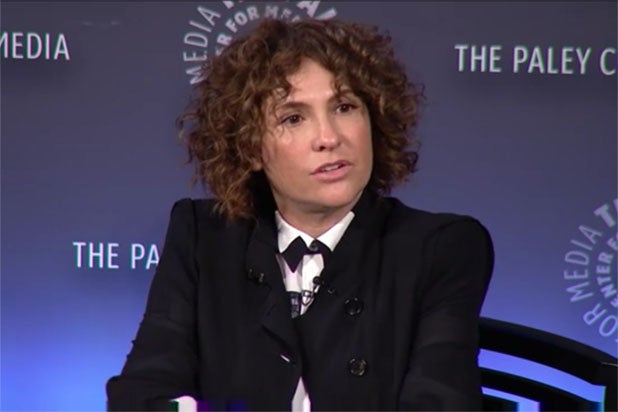 Amazon is staying in business with Jill Soloway, and has set the “Transparent” creator and showrunner to direct “Ten Aker Wood.”

The film is described as a coming-of-age story about a woman who moves to a pot farm in North Carolina and falls in with a gang of outlaw bikers.

Soloway is co-writing the film with Sarah Gubbins. Andrea Sperling and Robin Ruzan will produce.

“Transparent” recently aired its second season, though there’s no firm announcement of a Season 3 yet.

The series stars Jeffrey Tambor as a transgender woman from a large and dysfunctional California family who continues to adjust to her new life.

Soloway is also working on a new pilot for Amazon, a half hour comedy called “I Love Dick.” She is represented by UTA.