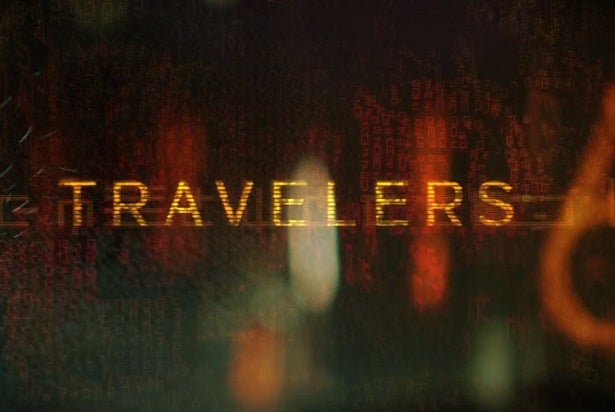 Netflix has officially renewed its body snatching time travel drama "Travelers" for a second season. That's great news for streaming sci-fi fans, and even better news if Season 1 left you with a ton of unanswered questions. Here are all the burning brain-benders we've been wondering since "Travelers" was released in October. 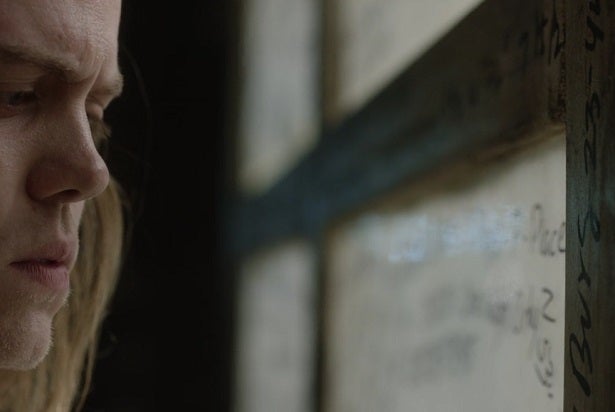 1. How does time travel work?“Travelers” has only slowly dished out information about one key element: Its time travel. It appears that altering the present has changed the future, but the Traveler team doesn’t remember any changes. That seems to suggest they’re from a separate timeline now — so what are the ins and outs of how time travel has altered their relationship with the future? 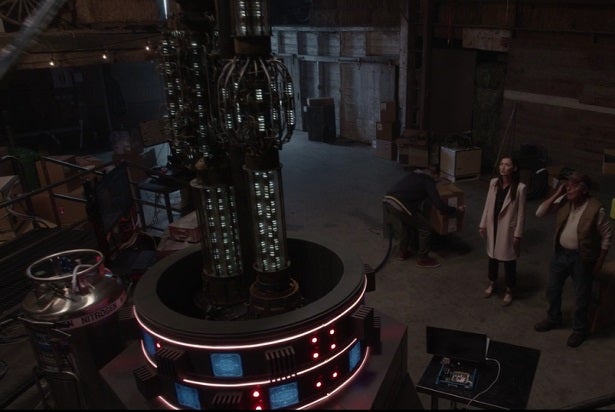 2. What’s the deal with the Director?Turns out the “Director,” the one who has been issuing all the orders to the Traveler teams, is a computer. It seems that’s allowed the Director to make decisions about how to change the future without regard for empathy. But how trustworthy is an artificial intelligence? 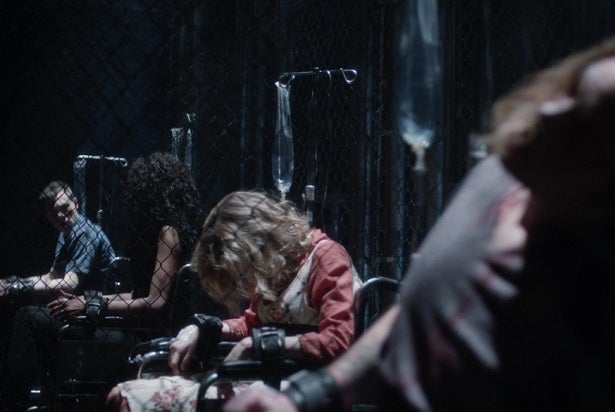 3. And what about The Faction?Surely Season 2 will cover the Faction, the guys who kidnapped the Traveler team in the first season. The Travelers came from a future in which the Faction didn’t exist. We assume they're bad guys, but with no context, who knows? 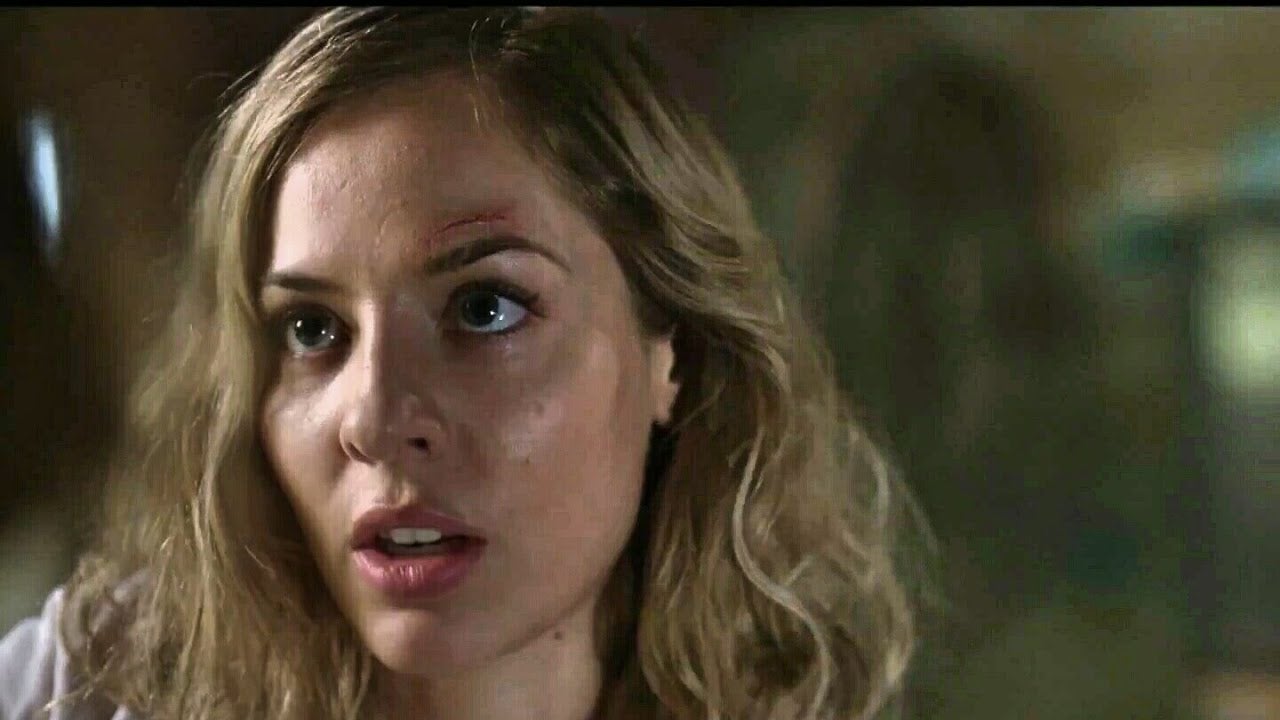 4. How different is Marcy now?To save her life, Grace redownloaded Marcy into her host. That wiped out her memories of living in the present. What’s confusing is just how different Marcy actually is — especially because the new download would have come from the altered future, not the original one. 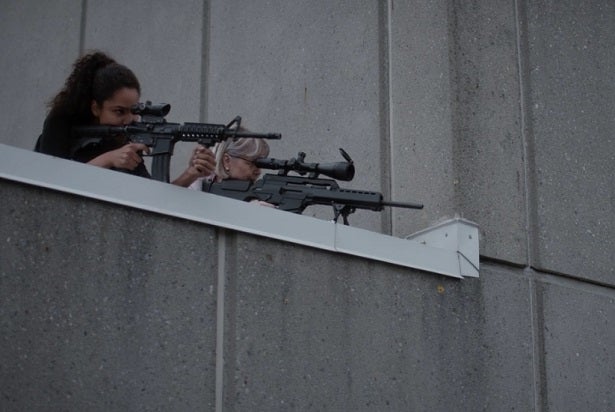 5. Are the Travelers already dead?Grace basically copied a stored version of Marcy into her host to reboot her, like a backup computer file. But what exactly are the stored versions? Are they copies of Traveler personalities in digital form, stored in a hard drive somewhere? What doe that mean for the Travelers? 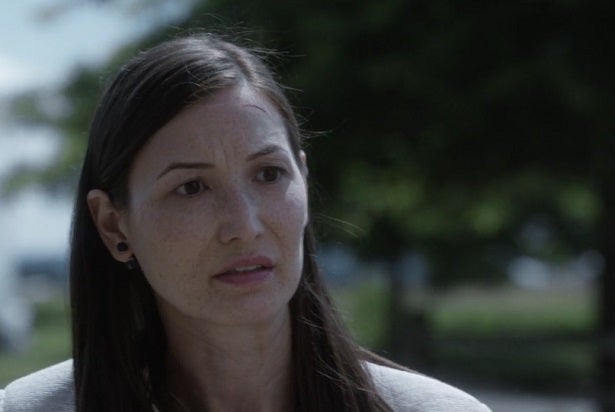 6. How do Travelers live so long?We know Travelers can jump into the bodies of other people, but is that how they have such remarkable longevity? We’ve had travelers mention living for decades beyond our lifespans, despite living in a post-apocalypse. Does that mean they’re using their own people as hosts for scientists? It seems likely, and ethically problematic. 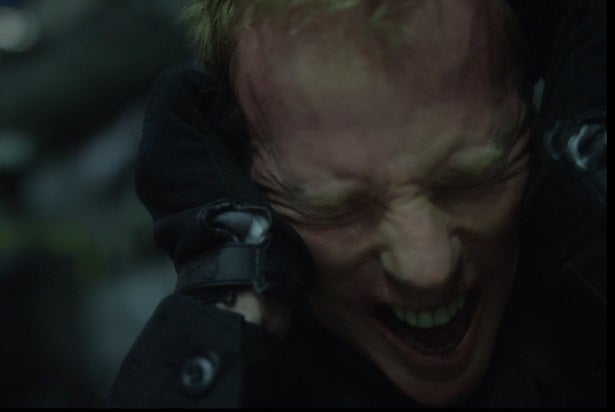 7. What happens to the people Travelers take over?For the most part, it seems that when Travelers download into people’s brains, they overwrite them — the original person is gone. But twice the show has suggested that something of the original survives. That raises a lot of serious ethical issues. It also raises the question of whether latent personalities might affect Travelers at any point. 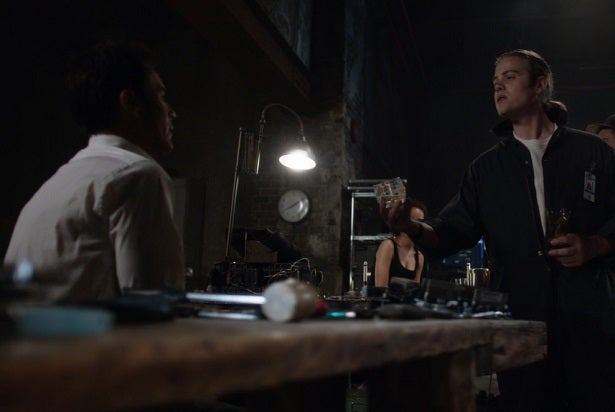 8. What’s changed in the future?We know a lot of changes have taken place to the future since the beginning of Season 1. The Faction was apparently created by an early change. The destruction of the Shelter 41 that galvanized the future into trying to fix itself through time travel has been prevented. So what’s the future like now, and how does it change the Travelers' mission? 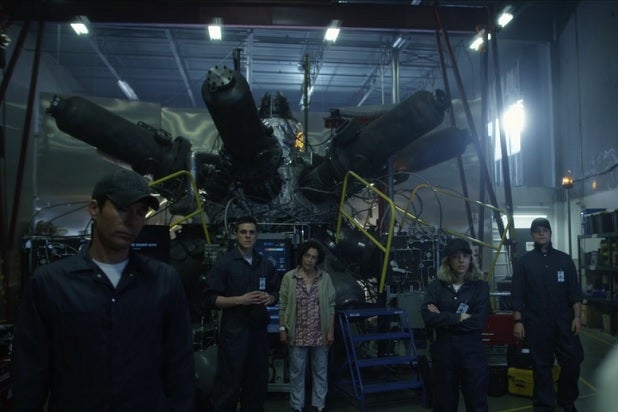 9. What happened to the Helios-685 asteroid?All the Traveler teams in the present worked together to prevent one disaster: an asteroid striking Earth. The Travelers successfully fired an antimatter laser at the asteroid to divert it — but it seems the future still sucks. Did the laser work? Is the world still ruined? If not the asteroid, what ruined it?
x
Looks like you're enjoying reading