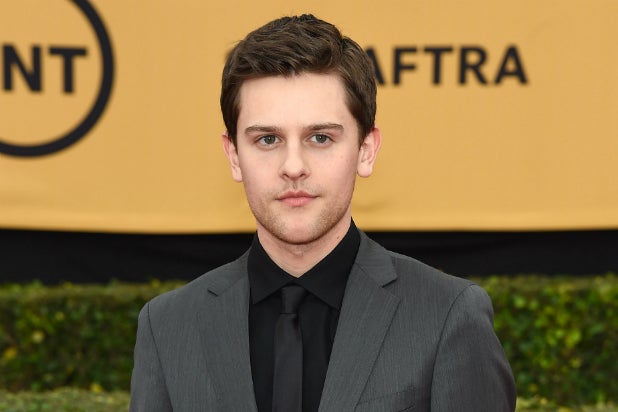 “Boardwalk Empire” actor Travis Tope is in negotiations to join Liam Hemsworth and Jessie Usher in Roland Emmerich‘s “Independence Day” sequel, an individual familiar with the project has told TheWrap.

Will Smith, who starred in the original 1996 blockbuster, will not be returning, but Jeff Goldblum and Bill Pullman are reprising their roles along with Vivica A. Fox, who played Smith’s character’s wife.

Hemsworth will play Pullman’s son-in-law, while Usher will play Fox’s son. Tope will play Charlie, though character details were not immediately available.

Best known for his recurring role as Joe Harper on the final season of HBO’s “Boardwalk Empire,” Tope is a young actor with lots of heat. He starred in Jason Reitman‘s “Men, Women and Children” and worked with “Me and Earl and the Dying Girl” director Alfonso Gomez-Rejon on the slasher remake “The Town that Dreaded Sundown.” He recently appeared in the series premiere of Vince Gilligan’s “Battle Creek” and will soon be seen in Blumhouse’s “Viral,” which hails from the directors of “Catfish.”