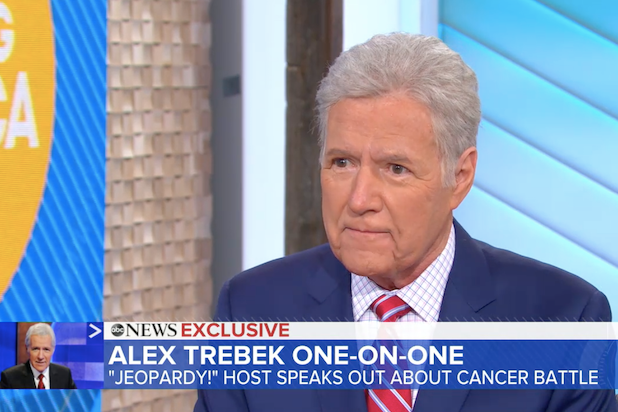 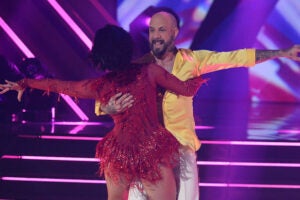 Ratings: ‘Dancing With the Stars’ Improves With AJ McLean Elimination

”If it were me, if I were the patient, I certainly would have wanted to try it,“ says biotech expert Dr. Mark S. Boguski

Soon-Shiong acquired the LA Times in 2018  for $500 million, along with several other community newspapers that were included in the deal.  However, Soon-Shiong and his biotech companies remain intimately involved in cancer research and treatment.

In July, not long before his 80th birthday, Trebek appeared on ABC’s “Good Morning America” to announce the release of his autobiographical book “The Answer Is…Reflections on My Life.” At that time, the longtime “Jeopardy” host also gave an update on his pancreatic cancer. He had made his diagnosis public in March 2019.

Also Read: Alex Trebek Mourned by Hollywood: 'The Answer Is Thank You'

On the show Trebek revealed he had sought out and was undergoing a new immunotherapy program pioneered by Soon-Shiong and his El Segundo-based biotech firm NantKWest Inc., where Soon-Shiong serves as chairman.

The treatment was a combination therapy involving multiple drugs that stimulate the immune system to kill cancer cells. The same treatment also was used by former U.S. Sen. Harry Reid (D-Nev.) who also suffered from pancreatic cancer. In June, Reid, 80, said his cancer was in remission.

Soon-Shiong has a long history in developing cancer treatments.  He is credited with inventing and developing the drug Abraxane, which has received FDA approval for the treatment of metastatic breast cancer, lung cancer and advanced pancreatic cancer. The company also is involved in immunotherapy research for COVID-19.

On GMA, Trebek said he believed his health was improving.

“They do a blood test to see what my CA-19 numbers are,” Trebek was quoted as saying on the show in a Medpage Today article, referring to blood levels of a protein called CA 19-9  that is a tumor marker. “And the CA-19 numbers were at about 3,500. Now they’re below 100. So I’m going in the right direction.”

A NantKwest spokeswoman did not respond to a request for comment. The Medpage Today article author Dr. Mark S. Boguski, a former Harvard professor who also has worked in the pharmaceutical and biotech industries, told the Wrap that Trebek’s choice to try the treatment “made a lot of sense,” even though Trebek’s cancer was at the advanced Stage 4 before it was detected so was less likely to respond to treatment.

“It’s a triangle offense, and it attacks the tumor with three different mechanisms. Combination therapies in cancer are somewhat new, particularly when you add immunotherapy to them,” Boguski said. “If it were me, if I were the patient, I certainly would have wanted to try it and would have expected some benefit.”

Boguski observed that Trebek was treated with the experimental procedures under the FDA’s expanded use policy, also known as “compassionate use.” The general-use policy allows patients with a life-threatening or serious disease or condition to gain access to an investigational medical product when no comparable alternative therapy options are available.

While he is an avid watcher of developments in new cancer treatments, Bogulski admits he is only a sporadic watcher of “Jeopardy.”  But he said with a laugh he was watching when the IBM Watson computer made headlines in 2011 by winning the game against two of “Jeopardy’s” most formidable players: Ken Jennings, who at that time had the longest unbeaten run at 74 winning appearances, and Brad Rutter, who to-date had earned the largest amount of prize money, $3.25 million.

Jennings, who is considered a possible replacement host for the show, took the title of “The Greatest of All Time” in “Jeopardy” in January, when he won a $1 million face-off with Rutter and another top contestant, James Holzauer. 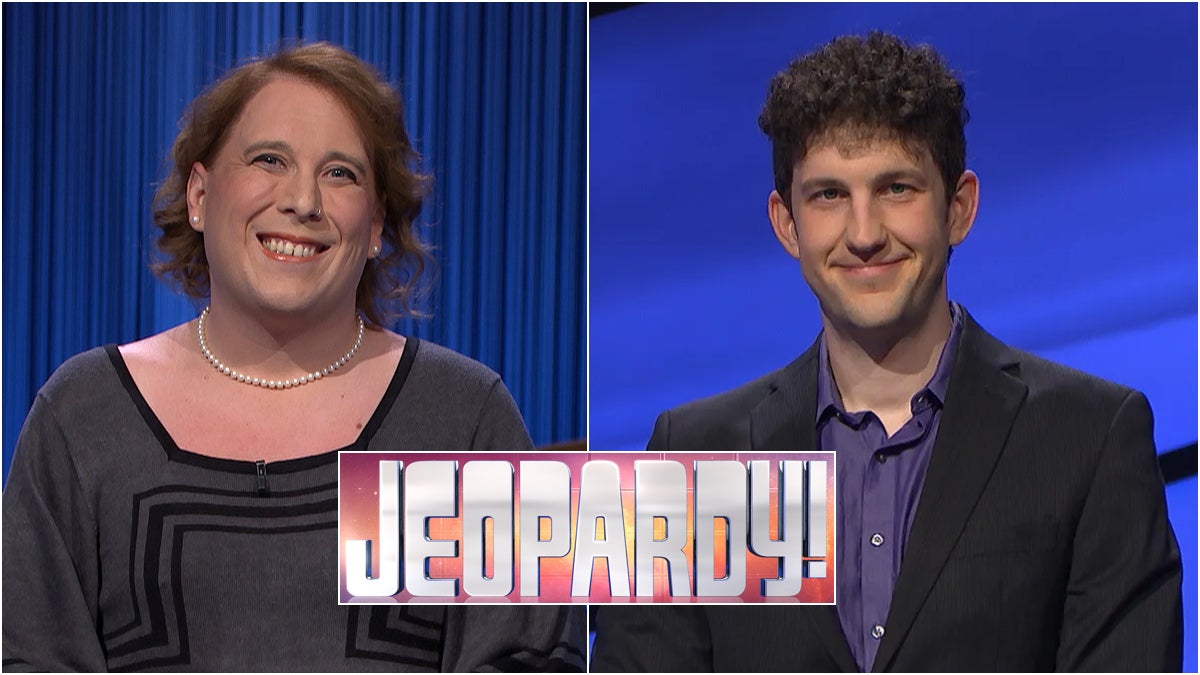