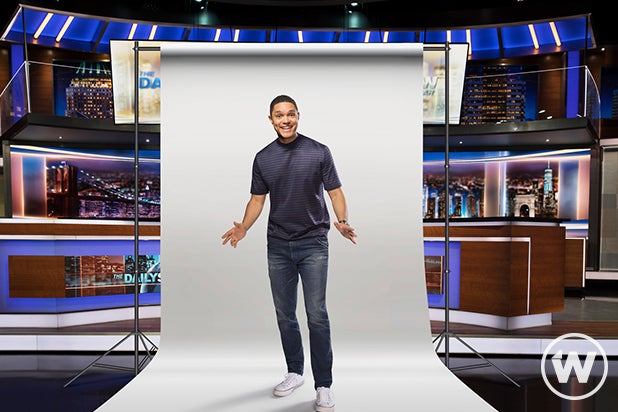 The unnamed series will follow Noah as he travels around the U.S. and abroad, documenting his interactions with the people he meets and how they influence his standup material. The series will be produced by Day ZeroProductions, Comedy Central Productions, Bob Bain Productions and Mainstay Entertainment.

Quibi, founded by Jeffrey Katzenberg and led by CEO Meg Whitman, has already greenlit dozens of shows from a who’s who of stars, including Justin Timberlake, Jennifer Lopez, Tyra Banks, Don Cheadle, Stephen Curry, Anna Kendrick, Idris Elba, Lorne Michaels and Seth Meyers, among others. The Los Angeles-based company recently added a new series featuring “Game of Thrones” star Sophie Turner, and later announced “24” star Kiefer Sutherland is joining its upcoming adaptation of “The Fugitive,” which puts a new twist on the 1993 film of the same name starring Harrison Ford.

Quibi shows will only be available on mobile devices, with each episode running no longer than 10 minutes. The app will cost viewers $4.99 per month for ad-supported viewing, or run $7.99 for ad-free viewing.