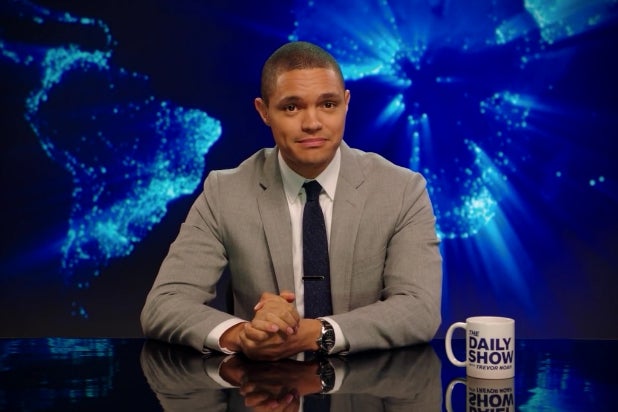 The new host of “The Daily Show With Trevor Noah” had big shoes to fill by replacing Jon Stewart, and he just about filled them on his first night on the job.

Noah’s premiere was the third most-watched episode in the history of “The Daily Show.” The record for most watched episode is still the Oct. 29, 2008 episode, featuring then Senator Barack Obama, just three days before he would be elected President. It was watched by 4.5 million viewers.

Stewart’s signoff from the air drew 3.9 million viewers and was the second-most watched episode in the show’s history.

“The Daily Show With Trevor Noah” airs Monday-Thursday at 11 p.m. on Comedy Central.