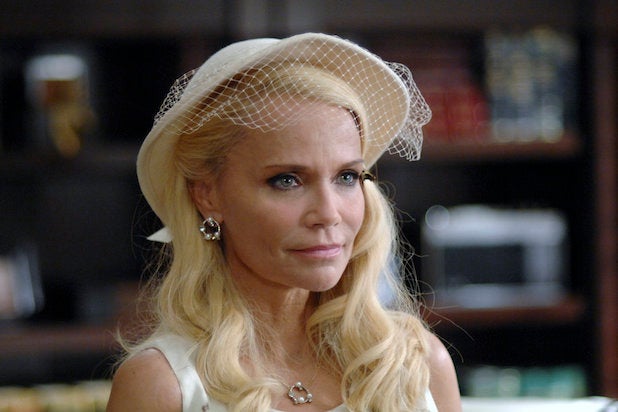 “Trial and Error” has been canceled after two seasons on NBC, TheWrap has learned.

As TheWrap previously reported, the broadcaster’s option on the true crime spoof lapsed last August and Warner Bros. Television planned to shop the comedy to other outlets. At the time, NBC had not formally passed on renewing the mockumentary series, meaning it was still in play for a third season, but the studio was free to explore other options.

A source tells TheWrap the studio did try to get “Trial and Error” picked up elsewhere, but there is currently no home for the series. However, Warner Bros is still open to an opportunity to continue the show, should it find a new home in the future.

For the second season, NBC shifted the show from weekly installments in the spring to hour-long blocks in the summer, where it suffered some losses in viewership and a decline in ratings.

The comedy, led by Nicholas D’Agosto and Kristin Chenoweth in Season 2, is a send-up of “Making a Murderer”-style true crime docu-series. Season 1 starred John Lithgow as a bumbling fool accused of murdering his wife in a parody of the 2004 French miniseries “The Staircase” (which has since made its way to Netflix).