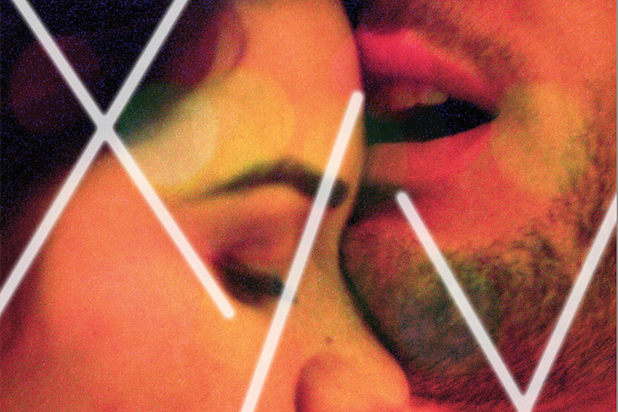 The steamy drama will make its worldwide debut at the Tribeca Film Festival this month, where it will compete in the world narrative category.

It’s written and directed by Piers Williams, Ferrera’s husband. The couple previously worked together on the 2010 indie drama “The Dry Land.” It also reunites Ferrera with Tamblyn, her co-star from “The Sisterhood of the Traveling Pants.”

The film focuses on a quartet of young people and their love lives. Its theme, according to press materials is “the honest and wanton desire we all have to connect with someone and what is at stake when that connection fades.” Based on the sexually charged poster, this stands to be a departure Ferrera, who is best known for her Emmy-winning role in “Ugly Betty.”

Preferred Content will be the film’s sales agent at Tribeca.

Here’s a look at the poster: