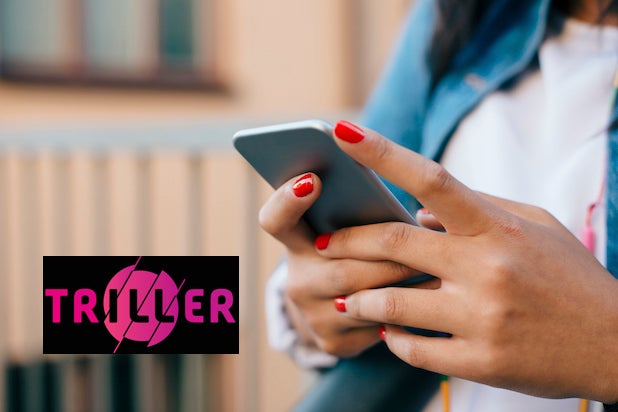 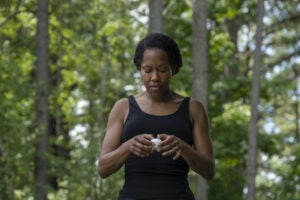 Emmy Voters Respond to the Moment, Snubbing Some Favorites for Record Diversity in Nominations

The raise would come as rival TikTok is facing increased scrutiny from Washington, D.C.

Triller, the music-focused social media platform, is in the process of closing another round of funding worth upwards of $200 million, according to a person familiar with deal.

The latest investment would come as its chief rival, TikTok, is facing increased scrutiny from lawmakers over its parent company, Beijing-based Bytedance, and its ties to China’s communist government.

Fox Business was the first to report Triller was nearing a deal worth $200 million to $300 million on Tuesday.

SCOOP via @LJMoynihan — As @tiktok_us bleeds users amid US scrutiny, its US-base rival @triller is raising $200M-$300M to expand operations provide user incentives etc. Money is being raised by a several banks including @RealOmeedMalik's Farvahar Partners more 345 @FoxBusiness

The raise would come after Triller secured between $10 million-$20 million last December from a number of high-profile investors, including  Snoop Dogg, The Weeknd, Marshmello, Lil Wayne, YoungThug, Kendrick Lamar, Pitbull, Baron Davis, Tyga, TI, and Jake Paul. At the time, Triller had 26.5 million monthly active users in the U.S. and more than 75 million worldwide; in June, the company said it had now hit 50 million monthly active users in the U.S.

Triller, which is based in Los Angeles and also has offices in New York, London and Paris, has been busy of late. Earlier on Tuesday, TikTok stars Josh Richards, Griffin Johnson and Noah Beck decided to ditch TikTok to make content for Triller. The company also recently landed the rights to stream the Mike Tyson-Roy Jones Jr. boxing match in September.

Also Read: 'Tenet' Could Lose Money But Still Be Vital for Hollywood

On Monday, TheWrap included Triller as one of four apps that could benefit from a potential TikTok ban in the U.S. The app already received a nice shot in the arm when India banned TikTok and several other Chinese apps earlier this month, with Triller co-owner Ryan Kavanaugh telling Forbes the app was downloaded 40 million times within the first day of the ban going into place.

If TokTok were to get the boot, Triller could be a natural landing spot for many of its users. The app lets users create and edit quick-hit videos, while also offering filters and banners that remind users of Snapchat and Instagram; Triller is featuring a “Black Lives Matter” banner for users to add to their videos right now, for example.