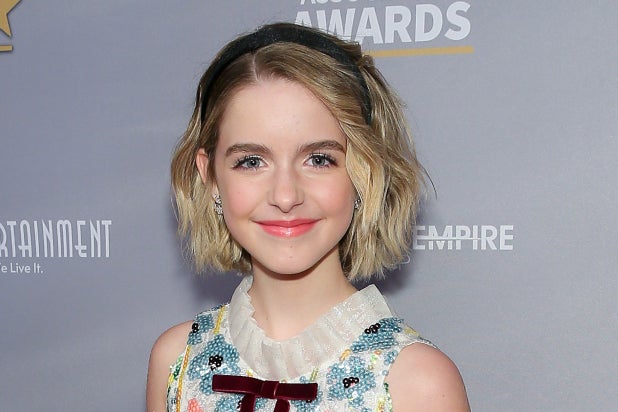 McKenna Grace will join “The Handmaid’s Tale” for its fourth season, an individual with knowledge told TheWrap.

Grace, who most recently co-starred with Viola Davis in “Troop Zero,” will portray Mrs. Keyes, described as “a sharply intelligent, teenaged wife of a much older Commander who rules her farm and household with confidence.”

Production on Season 4 of the Elisabeth Moss-led drama was just getting underway in Canada back in March when it was shut down due to the coronavirus pandemic. The show’s fourth season was originally expected to launch this fall, but Hulu has now shifted its release to next year. Production resumed two weeks ago in Toronto.