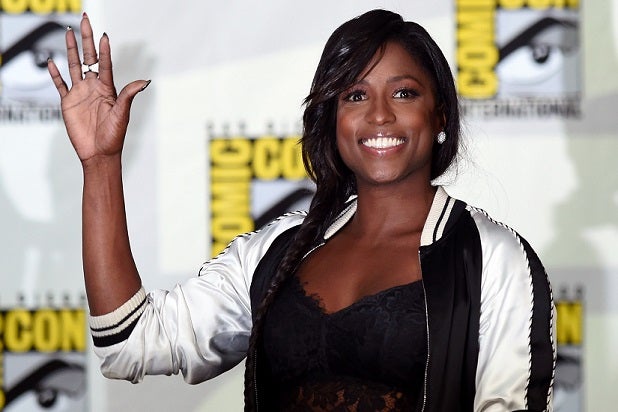 Rutina Wesley is moving on from the vampires of “True Blood” to another creature with a taste for gore.

Wesley, who played Tara Thornton on HBO’s vampy drama “True Blood,” has been tapped for NBC’s cannibal drama “Hannibal,” a spokeswoman for the network told TheWrap on Friday.

The “True Blood” alum will join the show for its third season, playing Reba McClane, a blind woman who catches the Red Dragon’s eye, essentially the bride to be of the monster and Francis Dolarhyde’s (Richard Armitage) last best chance at humanity.

Wesley follows in the footsteps of Emily Watson, who played the character in the 2002 film “Red Dragon,” and Joan Allen, who portrayed McClane in the 1986 offering “Manhunter.”

See video: ‘True Blood’s’ Kristin Bauer to Reprise Maleficent Role on ‘Once Upon a Time’

“Hannibal” will return for its third season  this summer.