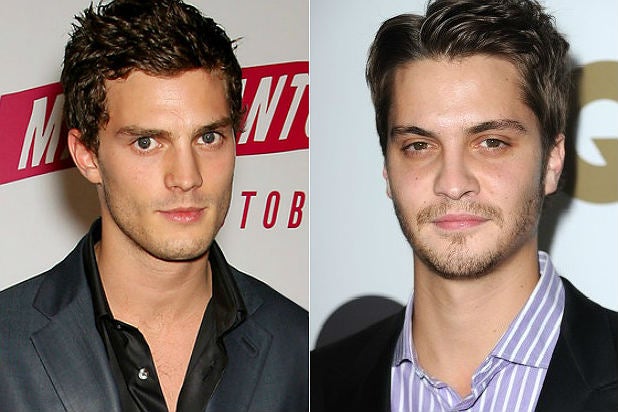 Luke Grimes is set to play Christian Grey’s brother in “Fifty Shades of Grey,” an individual familiar with the project has told TheWrap.

Universal and Focus are mounting the movie, which Sam Taylor-Johnson is directing from a script by Kelly Marcel. Michael De Luca and Dana Brunetti are producing the film, which will fog up theaters on Aug. 1, 2014.

Grimes, who co-starred opposite Amber Heard in “All the Boys Love Mandy Lane,” will soon be seen as the lead in “The Shangri-La Suite.” He previously played Maggie Grace‘s boyfriend in “Taken 2.”