The book, “The Room Where It Happened,” is scheduled to be published on June 23 from Simon & Schuster. In a promotional summary released last week, Simon & Schuster marketed it as “the book Donald Trump doesn’t want you to read,” adding that Bolton “argues the House committed impeachment malpractice by keeping their prosecution focused narrowly on Ukraine when Trump’s Ukraine-like transgressions existed across the full range of his foreign policy.” 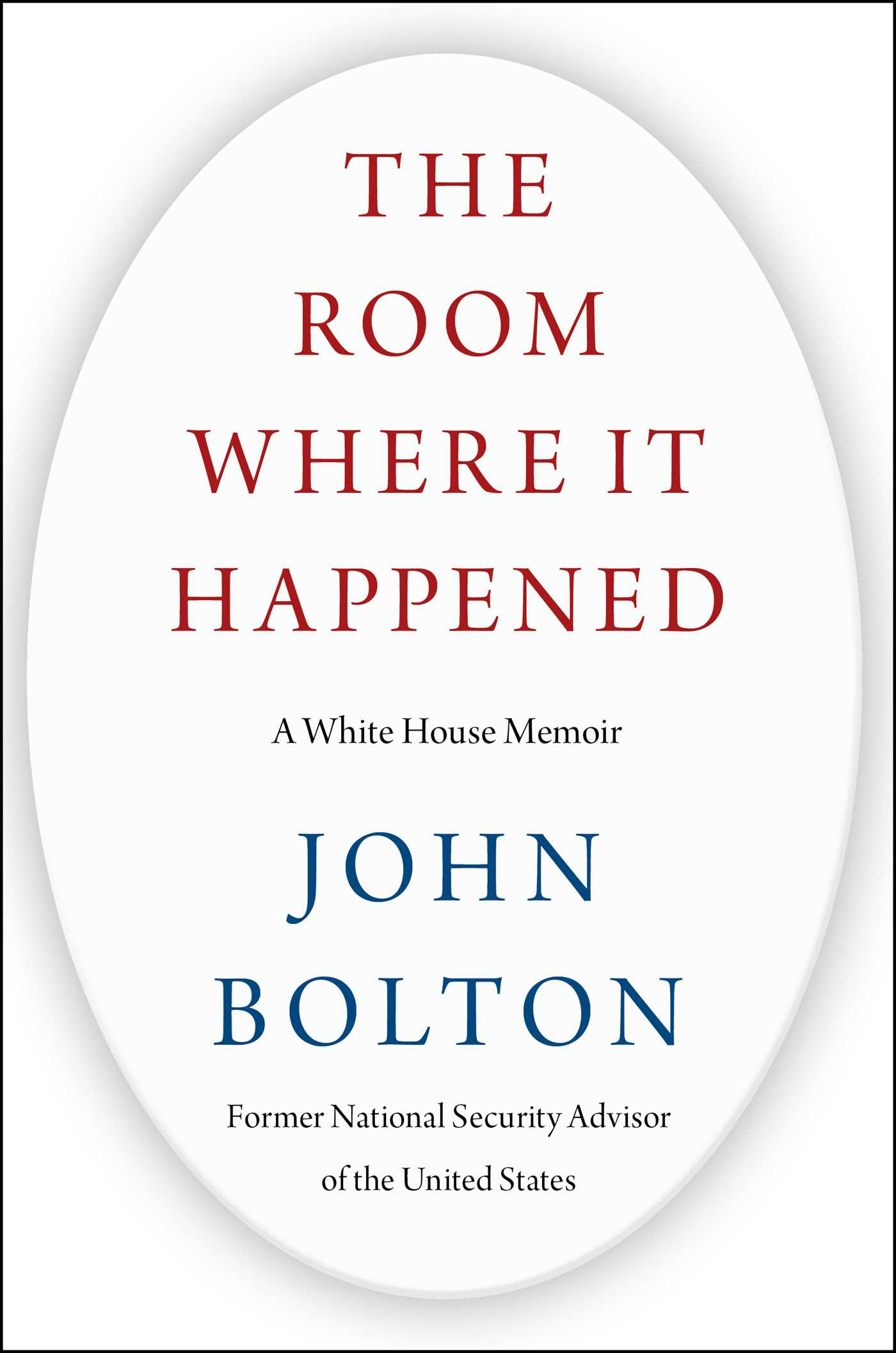 The Trump administration’s lawsuit is seeking an injunction to prevent Bolton from publicly disclosing the classified information in the book, saying he did not get “written permission from the United States” through a prepublication review process. The suit also requests that Bolton be ordered to notify Simon & Schuster that he was not authorized to disclose the information in the book, that the publisher “further delay” the release of the book and to take “any and all available steps to retrieve and dispose” of any copies of the book that are in the hands of third-parties.

Also Read: John Bolton Sounds Alarm on 'Censorship' of His Upcoming Book: 'I Hope It's Not Suppressed'

“Simply put, Defendant struck a bargain with the United States as a condition of his employment in one of the most sensitive and important national security positions in the United States Government and now wants to renege on that bargain by unilaterally deciding that the prepublication review process is complete and deciding for himself whether classified information should be made public,” the suit said.

In a statement sent to TheWrap, a spokesperson for Simon & Schuster said the lawsuit was “nothing more than the latest in a long running series of efforts by the Administration to quash publication of a book it deems unflattering to the President.”

Also Read: John Bolton Says His Testimony 'Would Have Made No Difference' in Trump Impeachment

“Ambassador Bolton has worked in full cooperation with the NSC in its pre-publication review to address its concerns and Simon & Schuster fully supports his First Amendment right to tell the story of his time in the White House to the American public,” the spokesperson, Adam Rothberg, also said.