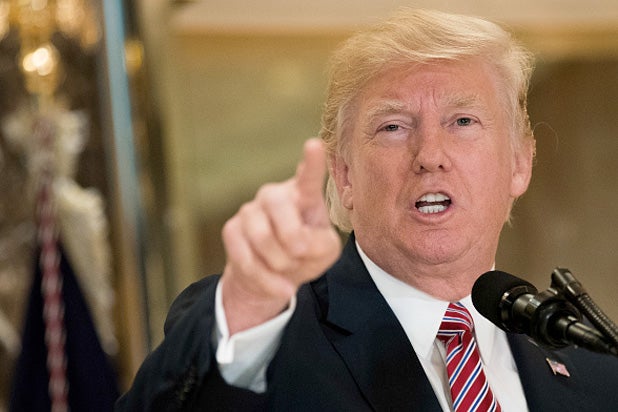 Eight members of the White House’s National Infrastructure Advisory Council have resigned, citing Donald Trump’s response to the attacks in Charlottesville and his “insufficient attention” to threats to America’s cybersecurity. Three of the members had been holdovers from the Obama Administration.

“You have given insufficient attention to the growing threats to the cybersecurity of the critical systems upon which all Americans depend, including those impacting the systems supporting our democratic election process,” reads their resignation letter, which was obtained by NextGov this weekend.

The resigning members also accused Trump of failing to “to denounce intolerance and violence of hate groups” after the racial violence in Charlottesville. They criticized him for questioning the motives of CEOs who resigned from his economic advisory councils because of his Charlottesville reaction, and for withdrawing from the Paris Climate Agreement.

“In taking on this duty, I took an oath to support and defend the Constitution of the United States against all enemies, foreign and domestic,” the letter reads. “Today, that oath compels me to resign. The moral infrastructure of our Nation is the foundation on which our physical infrastructure is built. The Administration’s actions undermine that foundation.”

The resignation came a day prior to NIAC’s quarterly meetings this past week, which continued as scheduled.