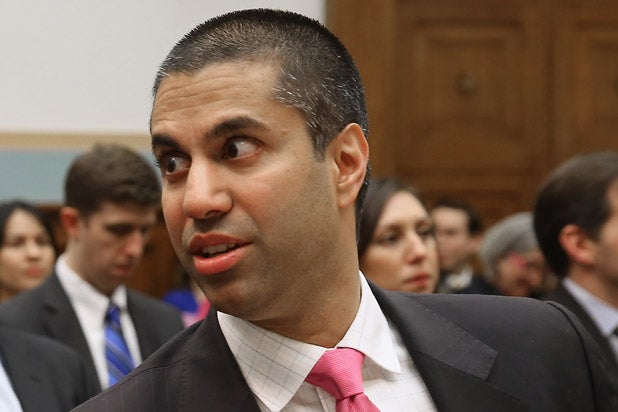 Trump-appointed FCC Chairman Ajit Pai isn’t on board with the administration’s plans for a national 5G network.

“I oppose any proposal for the federal government to build and operate a nationwide 5G network,” Pai said in a statement on Monday.  “The main lesson to draw from the wireless sector’s development over the past three decades — including American leadership in 4G — is that the market, not government, is best positioned to drive innovation and investment.”

Pai’s remarks come after Axios reported on Sunday the National Security Council wants to lead the USA’s 5G pursuit in an effort to “guard against China.” Leaving 5G solely to private companies like AT&T, Verizon, and T-Mobile — where efforts are already underway — would overlook cybersecurity threats, according to the administration.

The unparalleled move, however, would be “a costly and counterproductive distraction” from fostering private 5G expansion, according to Pai. He added: “What government can and should do is to push spectrum into the commercial marketplace and set rules that encourage the private sector to develop and deploy next-generation infrastructure.”

5G is the next step in wireless data, building on the existing rapid 4G LTE framework. As the MIT Tech Review puts it, “5G will become the underlying fabric of an entire ecosystem of fully connected intelligent sensors and devices, capable of overhauling economic and business policies, and further blurring geographical and cultural borders.” Beyond mobile, industries like healthcare and self-driving cars would benefit from its rollout.