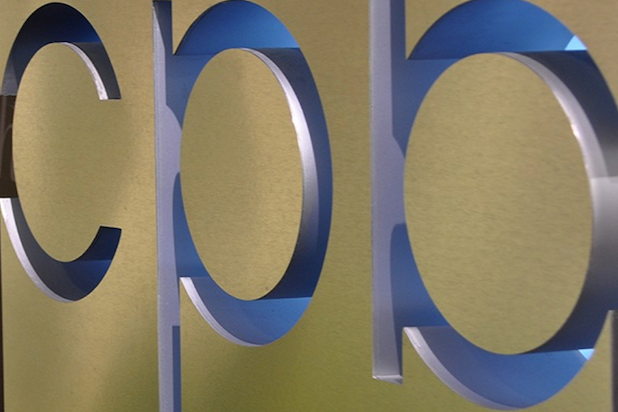 The Corporation for Public Broadcasting, which controls NPR, declared public media as “one of America’s best investments” in response to President Trump’s first budget proposal that would eliminate funding.

“There is no viable substitute for federal funding that ensures Americans have universal access to public media’s educational and informational programming and services,” president and CEO of the Corporation for Public Broadcasting (CPB) Patricia Harrison said in a statement.

Harrison continued: “The elimination of federal funding to CPB would initially devastate and ultimately destroy public media’s role in early childhood education, public safety, connecting citizens to our history, and promoting civil discussions – all for Americans in both rural and urban communities.”

In addition to NPR, the CPB controls nearly 1,500 locally owned and operated public television and radio stations nationwide. Harrison said, “public media is one of America’s best investments,” noting, “it pays huge dividends to every American.”

“From expanding opportunity, beginning with proven children’s educational content to providing essential news and information as well as ensuring public safety and homeland security through emergency alerts, this vital investment strengthens our communities. It is especially critical for those living in small towns and in rural and underserved areas,” Harrison said.

Harrison ‘s statement concluded: “Viewers and listeners appreciate that public media is non-commercial and available for free to all Americans. We will work with the new Administration and Congress in raising awareness that elimination of federal funding to CPB begins the collapse of the public media system itself and the end of this essential national service.”

Trump’s budget would zero out the $445 million budget for the Corporation for Public Broadcasting, a substantial source of funding for programming and broadcast operations on public TV stations and NPR radio stations nationwide, per the Washington Post.

The budget would also eliminate the budgets for both national endowments, which stood at $148 million each in 2016, as well as $230 million for the Institute of Museum and Library Services, which supports libraries and museums. Additional cuts would affect two tourist mainstays in Washington, D.C., the Smithsonian Institution and the National Gallery of Art.

Combined, the four arts organizations account for less than 0.02 percent of the U.S. government’s $4.6 trillion budget.