President Trump may need an Airbnb the next time he comes to Los Angeles, after the Trump Organization just sold off its Beverly Hills home for $13.5 million, more than a decade after buying it.

The off-market sale nearly doubled the investment the Trump Organization made in the property in 2007, when it was purchased for $7 million. Details on the new buyer, Hillcrest Asia Limited, are scarce, beyond it being a subsidiary of Hong Kong-based Allied Properties Limited.

The five bedroom, six bathroom home, located at 809 North Canon Drive, sits across from Will Rogers Memorial Park and the Beverly Hills Hotel. The home was built in 1927, has a pool in the backyard, and covers nearly 5,395 square feet. A Google Maps search of the property gives a better look at the layout:

Also Read: James Corden: 'All the People That I Know' and 'Respect' Don't Know Why Trump Is in England (Video) 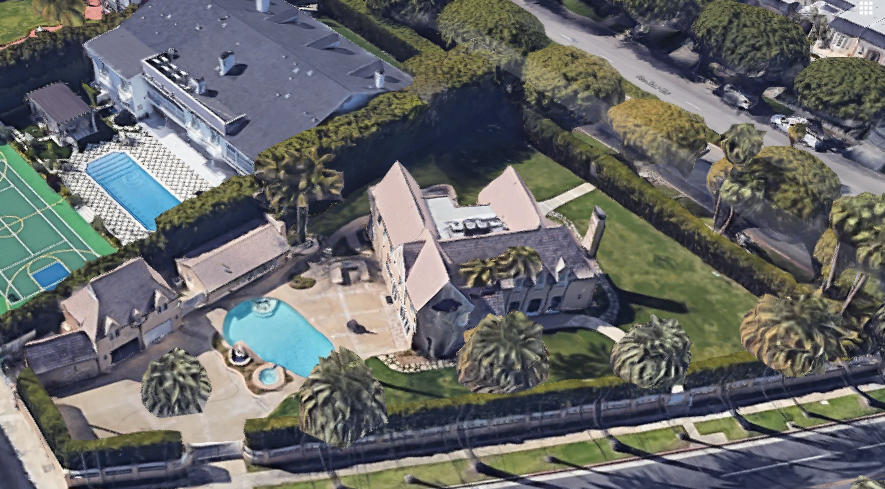 Eric Trump, who runs the family business with his brother, Donald Jr., with their father in the White House, told The Real Deal  it was “a beautiful home that our family enjoyed for many years.” He added that “given my father’s presidency and our hectic schedules, our family has not had the chance to enjoy the property in recent years and it has seen minimal use. As such, it simply made sense to sell.”

The home has been a minor headache for Trump in recent years, with the city of Beverly Hills fining the property for its hedges being taller than its six foot limit; Trump ended up paying more than $1,100 in fines for the violations.