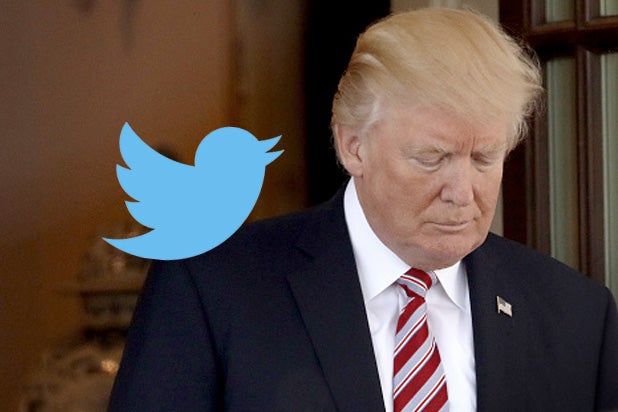 President Donald Trump floated the idea of shutting down certain social media platforms Wednesday after claiming they are biased against Republicans. Twitter added a fact-check label to Trump’s false tweets about mail-in ballots on Tuesday, marking the first time the social media platform has done so for the president’s tweets.

“Republicans feel that Social Media Platforms totally silence conservatives voices. We will strongly regulate, or close them down, before we can ever allow this to happen. We saw what they attempted to do, and failed, in 2016. We can’t let a more sophisticated version of that happen again. Just like we can’t let large scale Mail-In Ballots take root in our Country. It would be a free for all on cheating, forgery and the theft of Ballots. Whoever cheated the most would win. Likewise, Social Media. Clean up your act, NOW!!!!” he wrote in a series of tweets.

Regulation of social media companies would require action by the FCC or Congress. A representative for Twitter didn’t immediately respond to a request for comment from TheWrap.

Also Read: Why Twitter Hasn't Deleted Any of President Trump's Tweets (Yet)

“The Tweets … contain potentially misleading information about voting processes and have been labeled to provide additional context around mail-in ballots,” a spokesperson for the company told TheWrap of the fact-checking label Tuesday. “This decision is in line with the approach we shared earlier this month.”

Shortly after, Trump condemned the action taken by Twitter and claimed the company was “interfering in the 2020 Presidential Election” in another series of tweets.

As TheWrap reported Tuesday, those hoping Twitter would take bigger action against Trump shouldn’t hold their breath. The latest calls to sanction Trump’s account came after the husband of Lori Klausutis, an aid who died while working for then-GOP representative Joe Scarborough, pressed Twitter chief Jack Dorsey to delete tweets in which Trump baselessly implies Scarborough murdered Klausutis. In a letter obtained and shared by The New York Times on Tuesday, Timothy Klausutis asked Dorsey: “Please delete those tweets. My wife deserves better.”

A person with direct knowledge of Twitter’s rules and enforcement told TheWrap that Trump’s Scarborough comments, while crass and outlandish, do not violate the company’s lengthy list of rules. Detractors may point to Twitter’s rule against abuse and harassment, stating users “may not engage in the targeted harassment of someone, or incite other people to do so.” The person with knowledge of Twitter’s enforcement said Trump and his social media team are well-versed on Twitter’s rules, allowing them to walk up to the line, but not cross it. In this case, the source said, Trump didn’t cross the line. The person also pointed out Twitter has, for several years, offered more leeway to world leaders than normal users when it comes to what is and isn’t kosher to tweet.