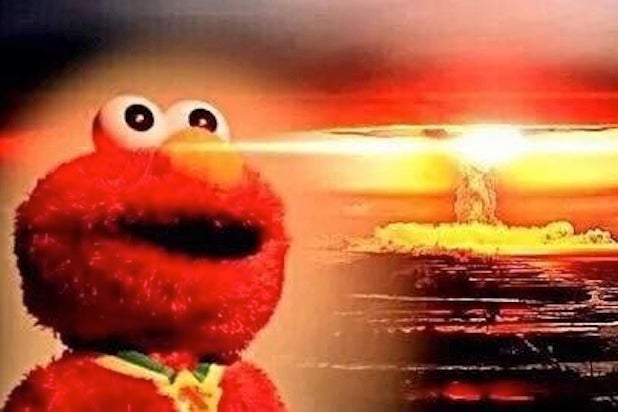 Supporters of President Trump have taken to Twitter to express their support of Mitch McConnell’s decision to invoke the so-called “nuclear option” on Thursday morning, ensuring Judge Neil Gorsuch’s confirmation to succeed the late Justice Antonin Scalia on the Supreme Court.

The Senate Majority Leader’s move to eliminate the supermajority requirement for Supreme Court cloture votes allows them to end floor debate by a simply majority of 51 votes instead of 60. The move puts Senate Republicans on an open path to easily approve the SCOTUS nominee without the need of “yes” votes from Democrats after Dems used the filibuster to delay a vote on Gorsuch.

The news of McConnell’s actions delighted Trump supporters on Twitter, who filled the #NuclearOption hashtag with images of mushroom clouds.

“If you truly cannot support the nomination of this eminently qualified nominee, then at least allow the bipartisan majority of the Senate that supports Gorsuch to take an up-or-down vote,” McConnell said on the Senate floor Thursday “You already deployed the nuclear option in 2013. Don’t trigger it again in 2017.”

Cartoonists, meanwhile, put their ink and pencils to work to give their take on today’s news.

Senate GOPers have stars in their eyes about #NuclearOption, Charlie Daniel of @knoxnews says https://t.co/Z3wXe2evOQ. But in the long term? pic.twitter.com/oYSlKiMnNz