Trump’s family is seeking a temporary restraining order against Mary Trump, the niece of Donald Trump, and her publisher Simon & Schuster over her upcoming tell-all book, “Too Much and Never Enough: How My Family Created the World’s Most Dangerous Man.”

The request, according to the New York Times, argues that Mary Trump is violating a nondisclosure agreement she signed when she settled with the Trump estate.

The book has a July 28 publishing date; in a promotional summary, Simon & Schuster says Trump’s book “recounts in unsparing detail everything from her uncle Donald’s place in the family spotlight and Ivana’s penchant for regifting to her grandmother’s frequent injuries and illnesses and the appalling way Donald, Fred Trump’s favorite son, dismissed and derided him when he began to succumb to Alzheimer’s.”

Also Read: John Bolton's 'The Room Where It Happened' Can Be Published, Judge Rules

Mary Trump’s attorney, Theodore J. Boutrous Jr., said that Trump and his siblings were “seeking to suppress a book that will discuss matters of utmost public importance.” 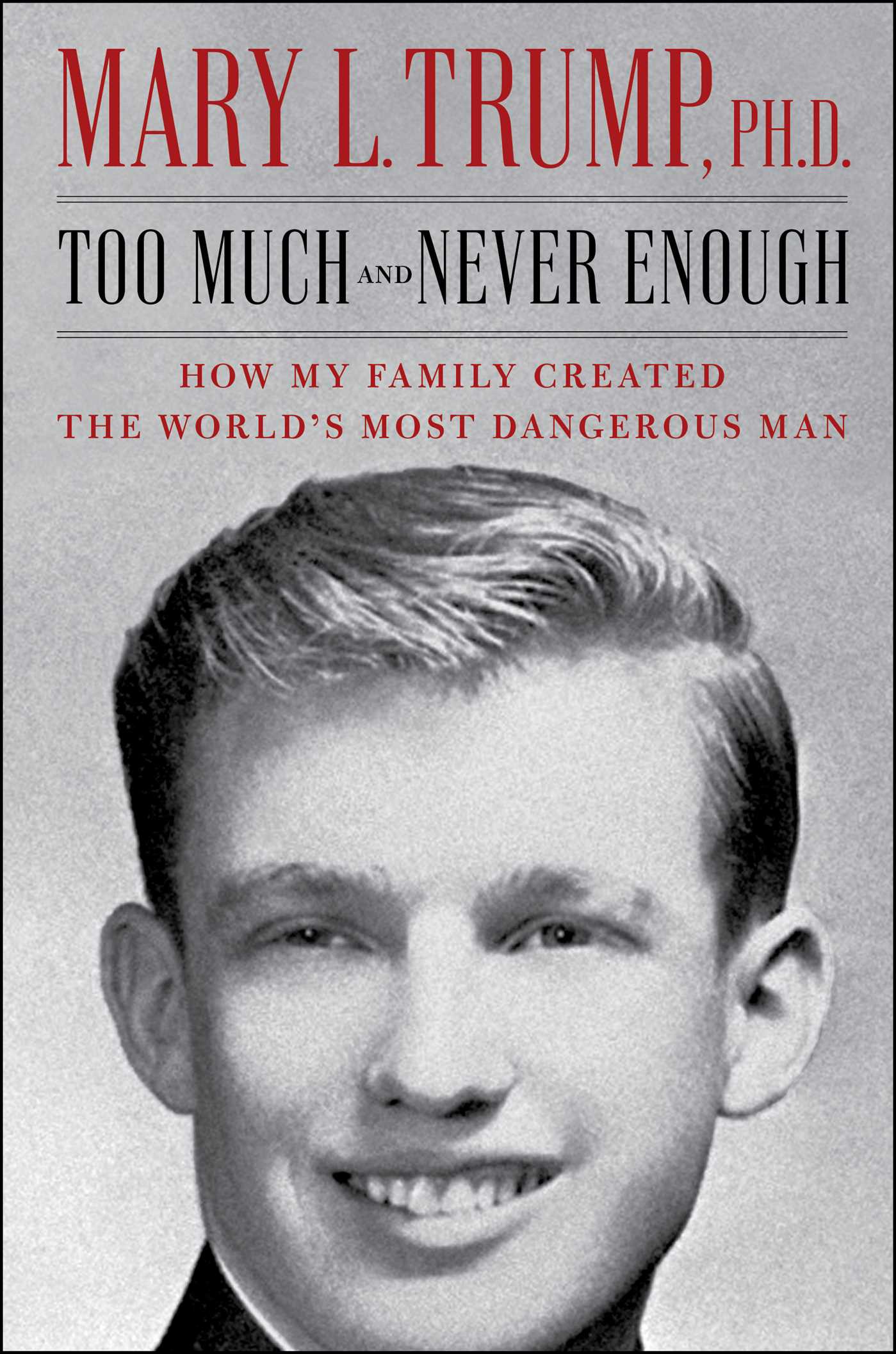 “They are pursuing this unlawful prior restraint because they do not want the public to know the truth. The courts will not tolerate this brazen violation of the First Amendment,” he added.

Over the weekend, the Trump administration failed to block the publication of former national security adviser John Bolton’s memoir, “The Room Where It Happened,” which was released on Tuesday. Adam Rothberg, a spokesperson for Simon & Schuster, told TheWrap that the Trumps’ attempt to block Mary Trump’s book will “meet the same fate as those that have gone before.” (Simon & Schuster is also the publisher of Bolton’s book.)

This isn’t the first time that the president and his siblings have gotten into a legal battle with their niece. According to the Daily Mail, Mary and Fred Trump III — the children of the late Fred Jr., Donald Trump’s brother — filed a lawsuit against Donald and his siblings Robert and Maryanne, arguing that they wrongfully terminated medical benefits and coverage for Fred Trump III’s son in retaliation to Mary and Fred for challenging Fred Trump Sr.’s will. The suit was eventually settled for an undisclosed amount, the Daily Mail reported.