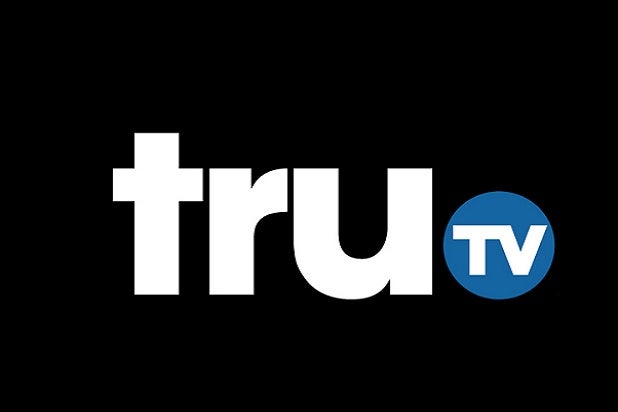 TruTV is getting into the musical game.

The network has given the greenlight to a new series, “Branson Famous” (working title), which is billed as the first ever reality musical, along with three other shows, TruTV said Thursday.

In addition to the four greenlights, TruTV also expanded its order for the upcoming western-themed reality show “Way Out West” — premiering July 21 — with an order for an additional 13 episodes.

The other new series include “Hack My Life,” described as a comedic take on  life’s little shortcuts that can save you time, effort and money; “Kart Life,” which revolves around the kids and parents involved in the competitive sport of kart racing; and “The Shake Up,” a competition reality series that aims to settle once and for all which bar owners have the best recipe for success.

All four new series are slated to launch in the fall and winter.