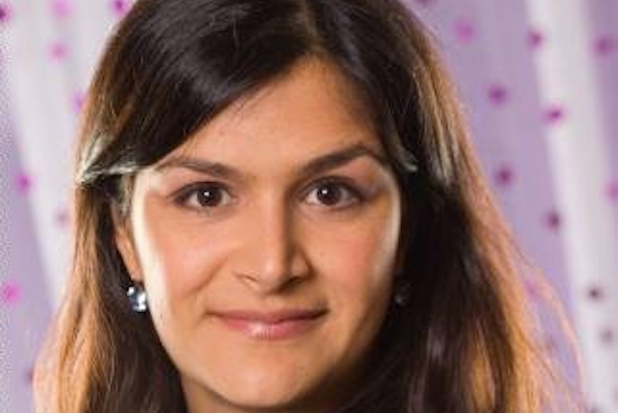 Sistani’s official title is director of media, but make no mistake her job will be to increase Hollywood’s presence on Tumblr and Tumblr’s presence in Hollywood. Like fellow social networks Facebook and Twitter, Tumblr sees the entertainment industry as a crucial means of making more money.

Also read: Yahoo Promises Not to Screw Up Tumblr

Movie studios already work with the platform to promote upcoming movies, and Sistani sees opportunities to leverage the fan-made GIFs and images  inspired by pop culture.

“Tumblr is the land of opportunity for creators and the home of fandom culture,” Sistani said in a statement. “We have something for everyone on the platform, and there is huge potential to leverage the amazing content produced by our passionate community with media and entertainment brands. I’m excited to cultivate these new relationships and increase Tumblr’s presence in the broadcast, publishing and entertainment space.”