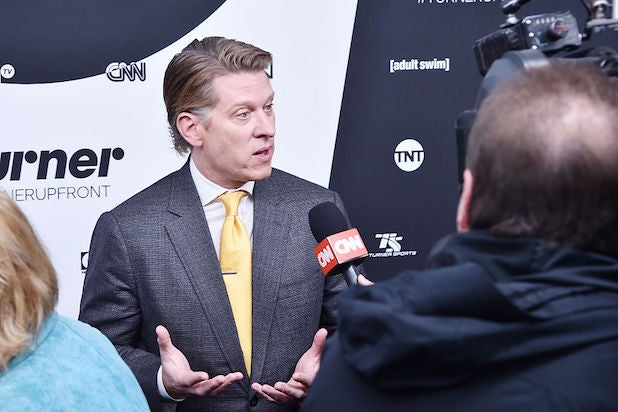 Martin expressed his optimism during Wednesday’s keynote conversation at CES in Las Vegas, despite being personally “disappointed” in the government’s intervention in the deal.

“In the history of the U.S., no vertical merger that looks like this has ever been blocked,” Martin said. “This would be a new precedent that we’re anticipating won’t happen.”

Also Read: Inside the Warner Bros Shakeup and What It Means for AT&T Merger

The $85 billion deal — combining one of the largest internet and subscription TV businesses with Time Warner’s arsenal of content, including Turner — was first announced in October 2016. Antitrust officials from the Department of Justice sued to block the deal last November, arguing the combined company could jack up prices on consumers.

“This merger would greatly harm American consumers,” said Makan Delrahim, the Justice Department’s antitrust chief, at the time. “It would mean higher monthly television bills and fewer of the new, emerging innovative options that consumers are beginning to enjoy.”

DoJ insiders had said the deal would stand a greater chance of going through if it didn’t include CNN — one of Turner’s prized assets that has drawn the ire of President Trump.

AT&T chief exec Randall Stephenson has said his company isn’t interested in an amended deal that would exclude CNN, or leave out any other Turner stations.

“There’s been a lot of reporting and speculation whether this is all about CNN,” Stephenson said in November. “And frankly I don’t know. Nobody should be surprised the question keeps coming up.”

With the deal pushing 15 months without a conclusion, Martin said on Wednesday “everybody wants some clarity” on the whether it’ll go through or not.