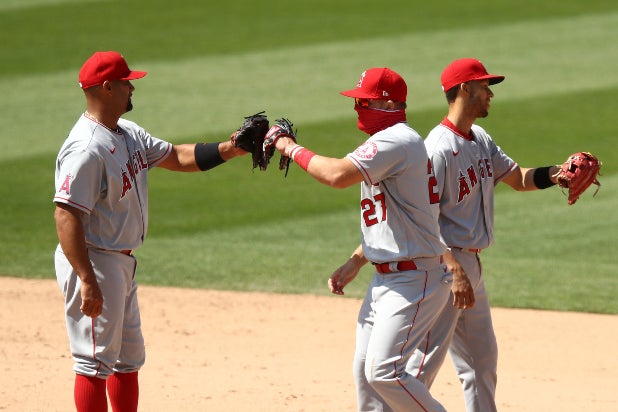 Major League Baseball is staying on TBS thanks to a new TV deal between the league and Turner Sports, which now runs through 2028.

As part of the deal, TBS will shift its Sunday MLB game of the week to Tuesday nights beginning in 2022 which will run through the entire season.

TBS’ postseason slate will remain unchanged. It will get one Wild Card Game, two of the four Division Series, and one League Championship Series each year, alternating between the American and National League each year. The 2020 postseason was massively expanded to include 16 teams, up from the usual 10, due to the nature of the shortened, 60-game season. MLB commissioner Rob Manfred has recently signaled a willingness to keep the new expanded format going forward.

“We’re delighted to extend our long-standing relationship with Major League Baseball and all of the opportunities this agreement offers us as we broaden our coverage of the game across all of our platforms,” Jeff Zucker, chairman, WarnerMedia News & Sport, said. “We will continue to further evolve our multiplatform delivery of content with a focus on storytelling and innovation in all forms.”

Known for the years as the exclusive home of the Atlanta Braves, TBS has been airing MLB games since 1973.

“As we prepare for another year of exciting October baseball, I am proud Turner Sports will continue to be a part of the Postseason as we expand on this long-term partnership,” added Manfred. “This agreement positions both organizations for mutual growth by continuing Postseason coverage on TBS, delivering a new Tuesday night Baseball franchise, and expanding baseball’s presence on Turner Sports’ digital platforms.”