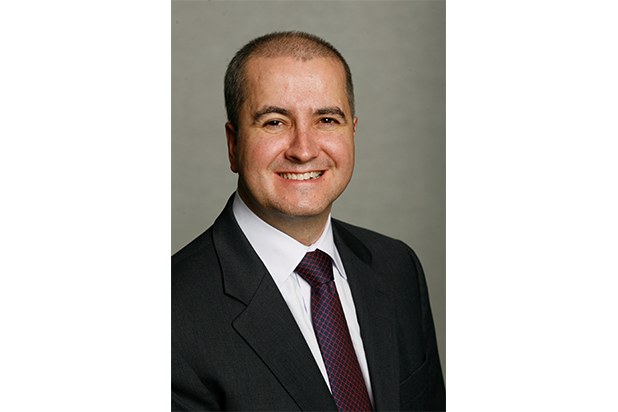 Nothing feels as good as coming home.

Brogan will report to Fronk and Patman in Beverly Hills, and will lead representation on creators, talent and producers of unscripted television.

“I began my agenting career with Paradigm, and I’m thrilled to return and help drive their unscripted efforts,” Brogan said in a statement. “Paradigm has grown in scope and scale but always with integrity and high standards set for themselves in representing their clients. I couldn’t be happier to return to the company that gave me my start.”

“Pierre brings exceptional experience, knowledge and relationships to our television team, and we look forward to working together to expand his incredible track record for finding and nurturing great talent and programming in the unscripted space,” Fronk and Patman said.

Brogan has worked with clients like Eva Longoria, Adam Levine, Renegade 83, Firecracker Films, Big Coat Media and National Geographic Studios, to name a few. After beginning his career in non-scripted TV at Paradigm, he went on to become Senior Packaging Agent for Non-Scripted Television at CAA and, most recently,  the Head of New Business Development at Topspin Content.