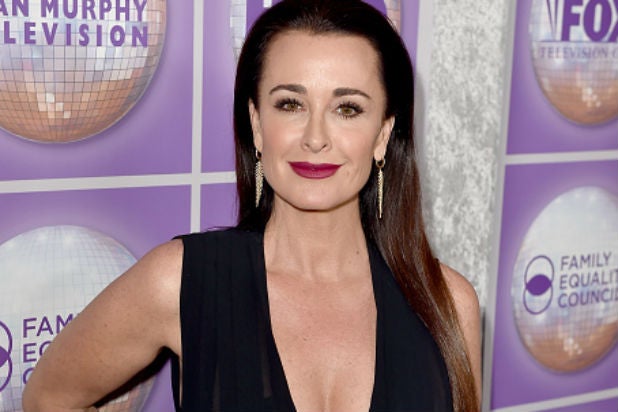 TV Land ordered the dramedy “American Woman” based on the life of “Real Housewives of Beverly Hills” star Kyle Richards to series, the network announced Monday.

Set amid the sexual revolution and the rise of second-wave feminism in the 1970s, the half-hour show follows Bonnie (Alicia Silverstone), a mother struggling to raise her two daughters (Makenna James and Lia Ryan McHugh) after leaving her husband.

With the help of her two best friends, Kathleen (Menua Suvari) and Diana (Jennifer Bartels), each woman will try to discover her own brand of independence in a male-centric world.

“We feel very lucky to be working with John Riggi and John Wells on this fantastic series that is not only beautifully written and directed, but has a stellar cast that portrays the themes of the ’70s in a way that is still relevant today,” said Keith Cox, president of development and original programming for TV Land.