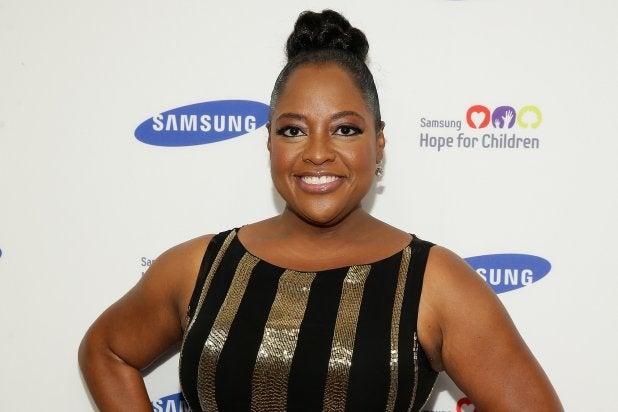 The new showrunning duo are best known for their work on “3rd Rock From the Sun” and “Grounded for Life.” They also served as co-executive producers on Bill Lawrence‘s TBS comedy “Ground Floor.”

The show has had quite the revolving door for its showrunners. Phoef Sutton (“Boston Legal”) served in the post for Season 1. Yvette Lee Bowser (“Living Single”) replaced him for a short time on Season 2 before she was replaced by Swartzlander, who finished out that season and the show’s third.

Additionally, Sherri Shepherd must have made quite an impact during her initial appearance as cousin Nikki on “The Soul Man,” because she’s coming back for a major story arc. Nikki was last seen causing chaos at Reverend Boyce’s (Cedric the Entertainer) church by trying to sell sex toys to his flock. Always plotting and always with the next great business idea, Nikki is definitely a handful. And with such a long arc planned, she’s going to be even more of a pain for both Boyce and his wife Lolli (Niecy Nash).

Shepherd departed ABC’s “The View,” along with most of its panel, this past summer after seven years with the show.

“The Soul Man” is set to premiere its fourth season in 2015, but TV Land has not yet set a specific start date. Before then, though, both Cedric the Entertainer and Sherri Shepherd can be seen starring opposite Chris Rock in his film “Top Five,” opening in limited release Friday, Dec. 5, and in theaters nationwide on Friday, Dec. 12.