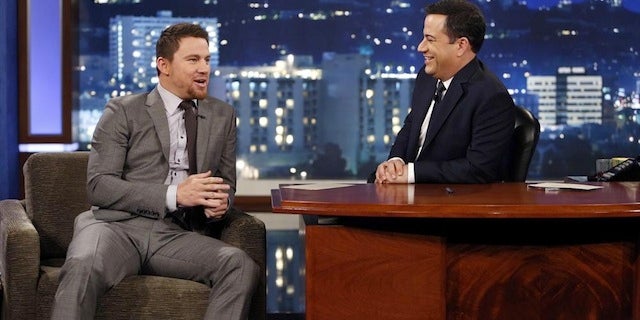 In the late night war with NBC's "The Tonight Show With Jay Leno," ABC's "Jimmy Kimmel Live" has topped the opposition in the 11:35 p.m. hour in the advertiser-coveted demographic.

Both shows saw a 14 percent increase in their key demos versus the same week last year.

Additionally, Jimmy Kimmel has been increasing its ratings for three consecutive weeks now. The last two weeks stands as its strongest ratings performance in close to a decade. This week would land in its Top 5.

In fairness, it was an atypical week — coverage of the NBA Finals on Tuesday and Thursday gave ABC big boosts on those nights, and Kimmel, in particular, enjoyed increased exposure from "Jimmy Kimmel Live Game Night,' which ran prior to the games. (On nights when NBA Finals games ran, "Jimmy Kimmel Live" doubled or better its ratings performance in the key 18-49 demo, compared to the other nights of the week.)

For Leno's part, it beat Kimmel in total viewership.

This past week – despite delays due to a hockey overrun on Wednesday and basketball coverage Tuesday and Thursday – the NBC show attracted an average 3.7 million viewers versus Kimmel in late night's third place with 2.5 million.

CBS's "Late Show With David Letterman came in third in the key advertiser demo with .5/2 and second in total viewers with 2.6 million viewers.