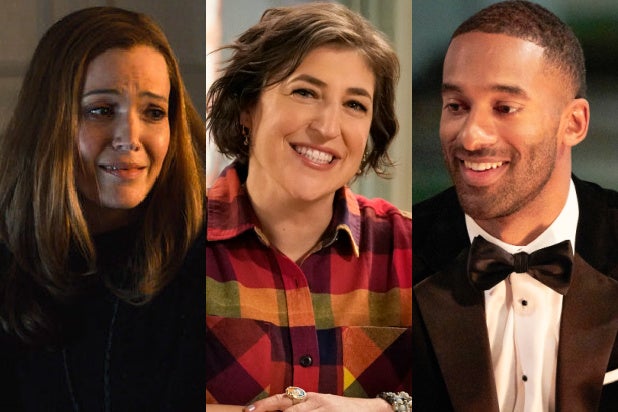 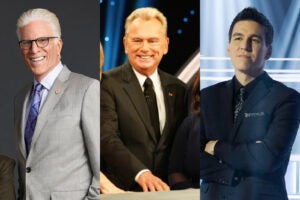 Ratings: ‘Celebrity Wheel of Fortune’ and ‘The Chase’ Debut Much Better Than ‘Mr Mayor’

We’re eight days (well, seven primetime periods) into 2021 — that seems like a reasonable length of time to crown the highest-rated entertainment series of the year.

OK, so of course it’s not, but let’s have a little fun anyway.

Setting aside football — which dominates the airwaves — we’ve got a few contenders for the top spot among adults 18-49, which is the group that most advertisers target via TV commercials.

On Sunday, Mayim Bialik’s new Fox comedy “Call Me Kat” initially debuted to a 1.3 rating among adults under 50, according to Nielsen’s first wave of the night’s Live + Same Day numbers. Those are not time zone-adjusted, however. The “Call Me Kat” series premiere, which was buoyed by its NFL lead-in, grew to a 1.4 rating in final numbers — making it the top-performing entertainment episode of the (very) new year.

That doesn’t necessarily mean it’s the highest-rated show of the year, however. More on that in a bit.

Coming in at No. 2: ABC’s “The Bachelor,” which posted new series lows for a season-premiere episode on Monday, when Matt James’ debut drew a 1.3 key demo rating. That one stayed the same in final numbers.

And at No. 3: ABC’s “Celebrity Wheel of Fortune,” which ruled the airwaves on Thursday with an initial 1.1 rating — that could grow when final Nielsen numbers come in Friday afternoon.

That’s just ahead of NBC’s perennial drama hit “This Is Us,” which settled for new series lows on Tuesday and posted a 1.0 rating among adults 18-49.

On Wednesday, Episode 102 of Fox’s “The Masked Dancer” (the series technically premiered at the end of 2020) managed a 0.7 rating, which was down heavy from its late-December debut. Those numbers are final, as is the rating for NBC’s “This Is Us” return.

It should be noted that the Fox broadcast network, which is owned by the same parent corporation that owns Fox News Channel, stuck with the silly “Masked Singer” spinoff while most of the other broadcast networks preempted its shows for news coverage of the riots that broke out at the Capitol Building in Washington, D.C., amid a protest over Congress’ certification of Joe Biden’s win in the 2020 presidential election.

Also Read: 'This Is Us' Abortion Episode Settles for New Series Lows in Both Demo Ratings and Total Viewers

In terms of total viewers, the rankings would be a bit different — a whole bunch of shows attracted more overall eyeballs than the “Call Me Kat” debut.

Before we totally, completely and official crown “Call Me Kat” as the No. 1 show of 2021 (thus far), a second — and much lower-rated — episode aired Thursday night. Episode 2 of “Kat,” which is now in its regular time slot, received a 0.6 rating in early Nielsen numbers. That makes the average rating of “Call Me Kat” one week into 2021 a 1.0, which would actually make “The Bachelor” the No. 1 show of the year at this (ridiculously early) point.

You make the “Call.” 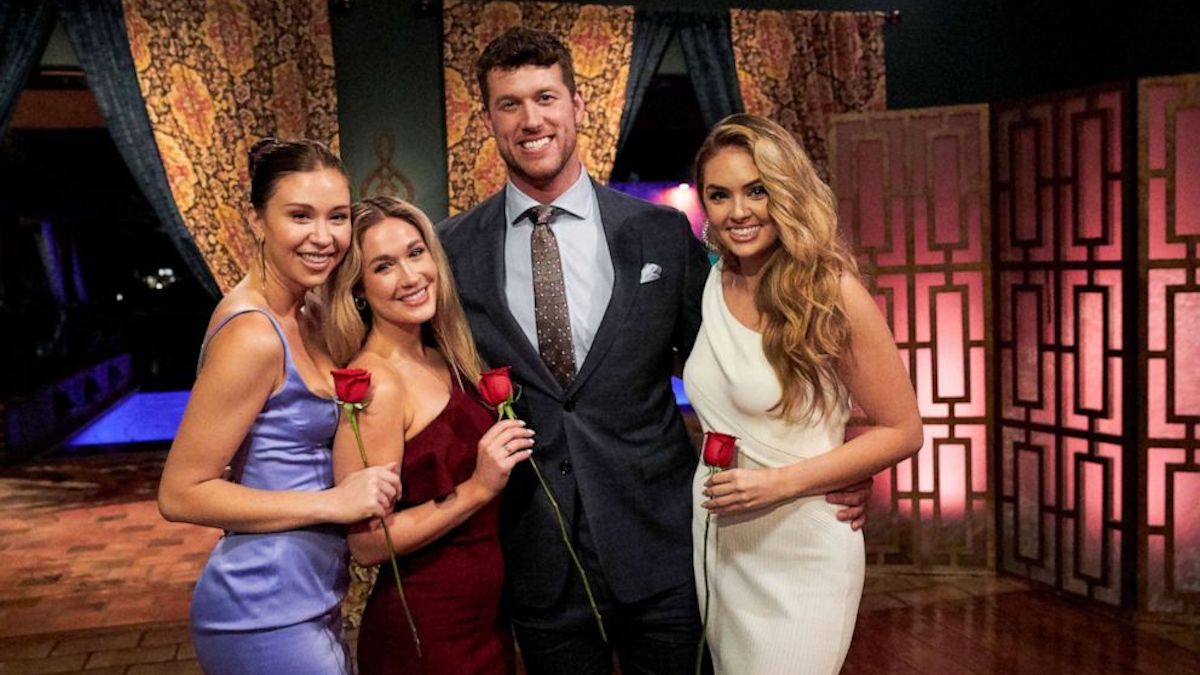