Oxygen
"Up and Vanished" (2018 - )  Metacritic score: n/a  Payne Lindsey's true-crime podcast first became a successful two-part special on Oxygen, exploring the disappearance of Georgia schoolteacher Tara Grinstead. And then it became a series, with Payne and his team exploring a new cold case in each episode. 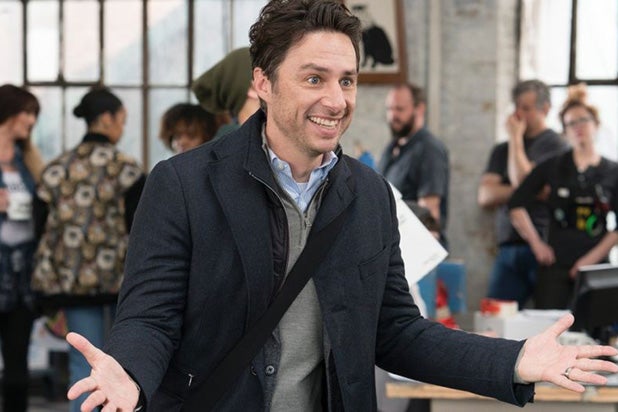 ABC
"Alex Inc." - based on "StartUp" (2018)    Metacritic score: 49  Zach Braff played a journalist who quits his job to start his own podcast business -- in a short-lived ABC sitcom very loosely based on Alex Blumberg's "StartUp" podcast about the founding of his own Gimlet Media podcast network. 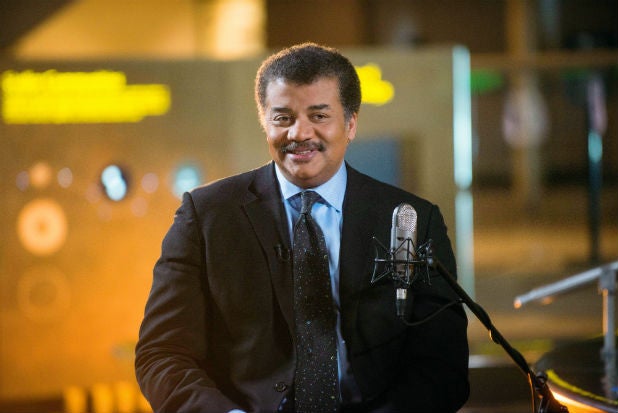 National Geographic
"StarTalk" (2015 - )  Metacritic score: 55  Astrophysicist Neil DeGrasse Tyson adapted his hit podcast into a long-running talk show on NatGeo, with a wide variety of guests beyond the science (and even sci-fi) field. 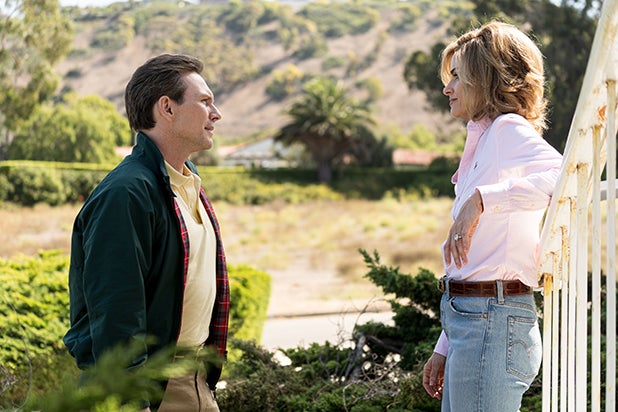 USA
"Dirty John"  (2018 - )  Metacritic score: 58 Connie Britton and Eric Bana starred in the first season of this true-crime anthology series based on the Wondery podcast about love gone wrong. The second season starred an ill-fated coupled played by Amanda Peet and Christian Slater. 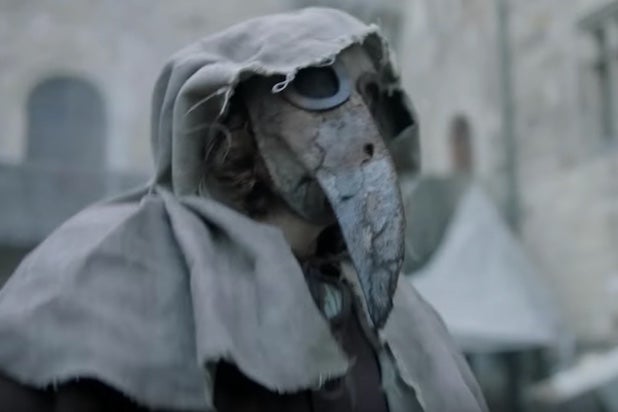 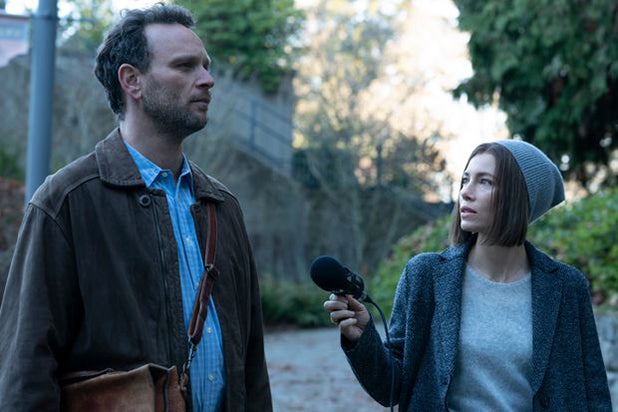 Facebook
"Limetown" (2019) Metacritic score: 62  Jessica Biel starred in this Facebook Watch series that told the fictional story of the disappearance of 300 people at a Tennessee neuroscience facility. But the show failed to capture the creepy immersiveness of the original podcast and lasted only one season.

HBO
"The Ricky Gervais Show" (2010-12)  Metacritic score: 62  The creator of "The Office" adapted his radio show (with Stephen Merchant and Karl Pilkington) into a podcast, and then into an animated HBO series that made its potty-humor jokes literal. 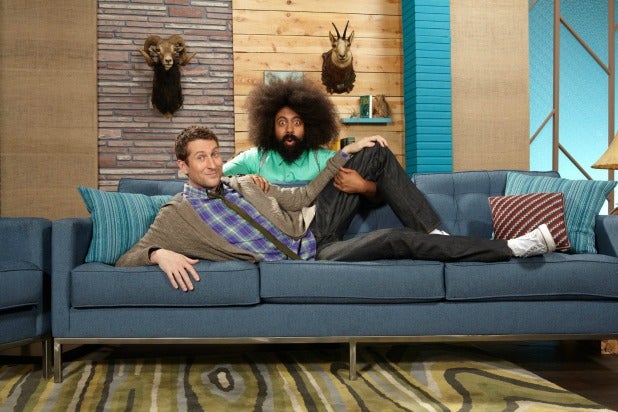 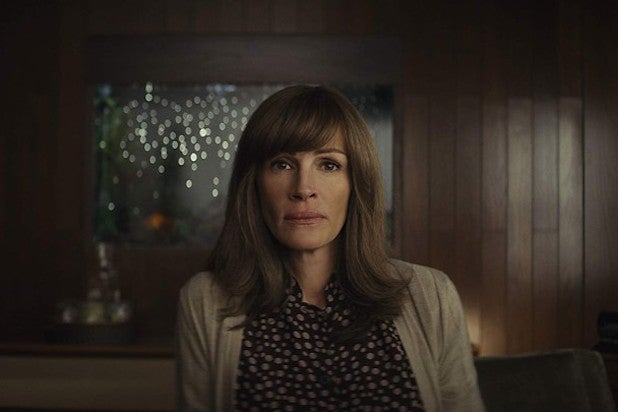 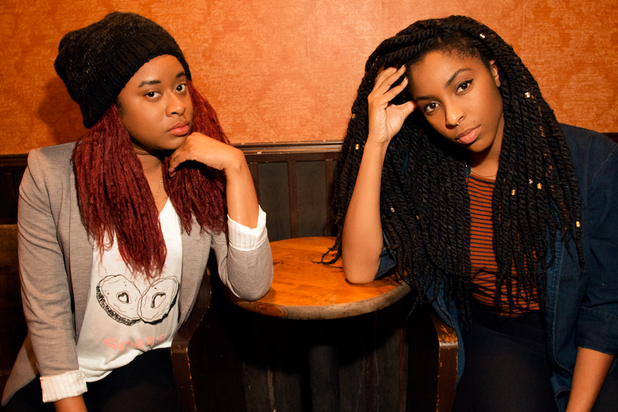