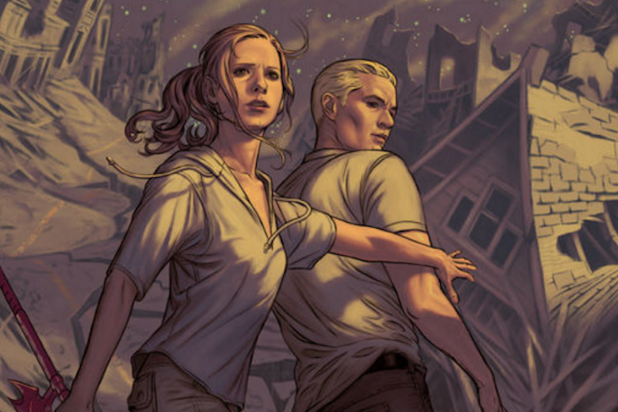 Dark Horse Comics
San Diego Comic-Con is upon us once more, and that means a chance to nerd out about movies, comic books and TV shows. So TheWrap thought we'd take this opportunity to combine two of those mediums and look at several series that became comics. Click through our gallery to get a glimpse at programs that lived on after their small screen finales, thanks to a little help from some talented artists. Also Read: San Diego Comic-Con 2019: TV Is the King of This Con – But Will It Be a Long Reign? 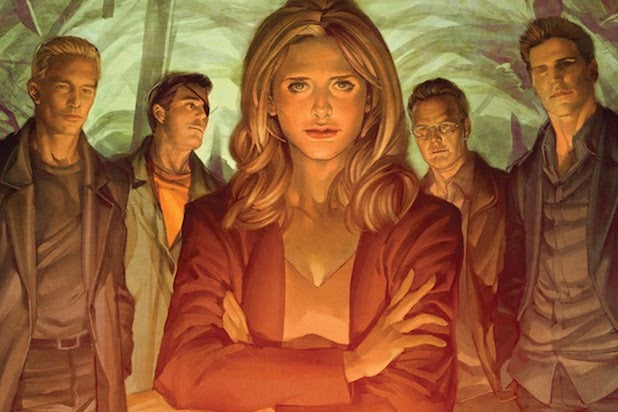 Dark Horse Comics
1. "Buffy the Vampire Slayer" --  We can tell you right now Joss Whedon's name will show up on this list more than any other showrunner's, as the guy loves to keep canon going for all of his series in comic book form with Dark Horse Comics. And of course that includes his pride and joy, "Buffy." Also Read: San Diego Comic-Con 2019 Schedule: Here Are All the Must-See Panels and Screenings 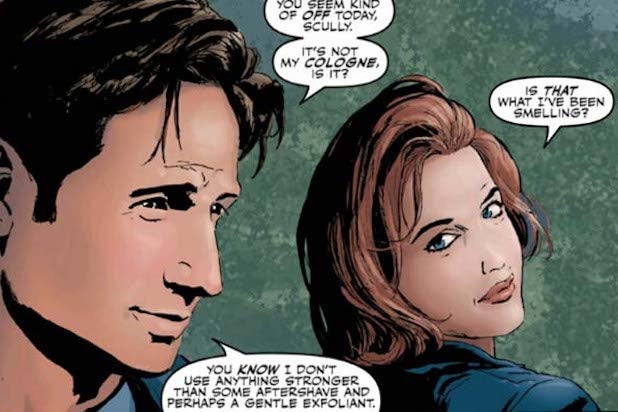 IDW Publishing
2. "The X-Files" --  Yes, we know that "The X-Files" actually did get revived a couple years ago (and then died again), however, the Fox series first picked back up in issues brought to fans by IDW Publishing. Also Read: Comic-Con 2019 Party Preview: Sip ‘Game of Thrones’ Scotch, Party With Batwoman and More (Updating) 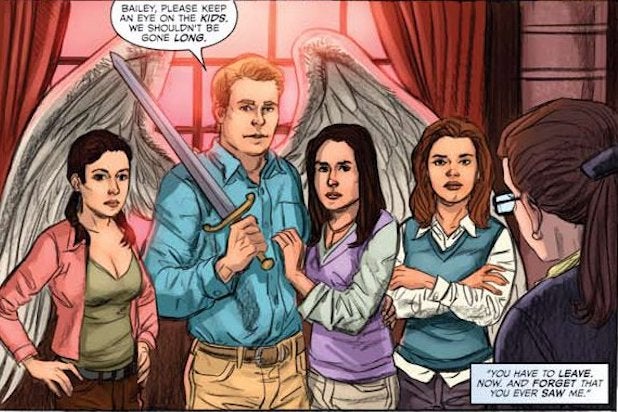 Zenescope Entertainment
3. "Charmed" -- Here is another one that came back to the small screen, only The CW rebooted the franchise with a different cast; whereas these Zenescope Entertainment comics fill in what's been happening with the OG sisters, played by Hollie Marie Combs, Alyssa Milano, Shannen Doherty and Rose McGowan, since the 2006 series finale. Also Read: Comic-Con 2019: All the Free Activations, From ‘The Good Place’ to ‘Batman’ to ‘The Expanse’ (Updating) 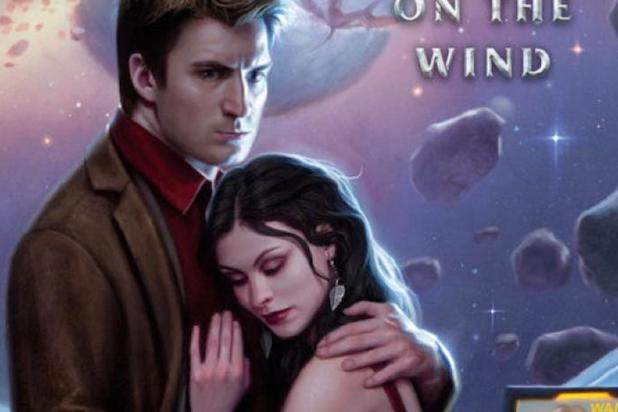 Dark Horse Comics
4. "Firefly" -- Another Whedonverse series that got a canonical continuation in comics, only this one was way more short-lived than "Buffy." The one-season wonder led by Nathan Fillion carries on in the "Serenity" comics, named after the spaceship the crew travels on. 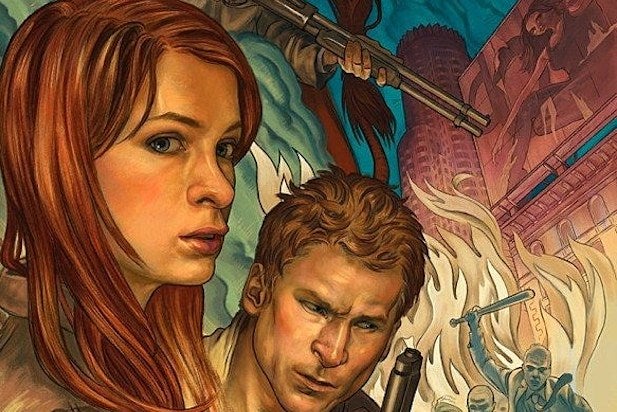 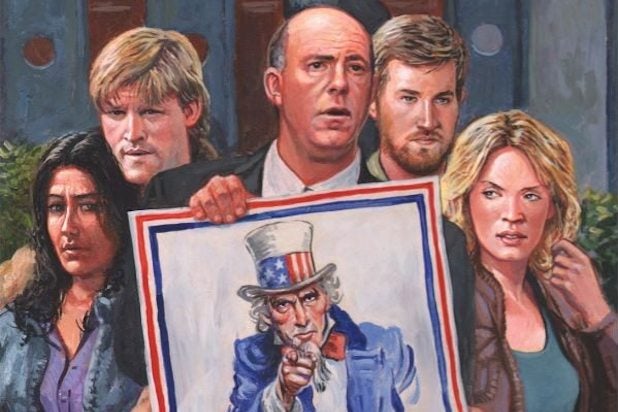 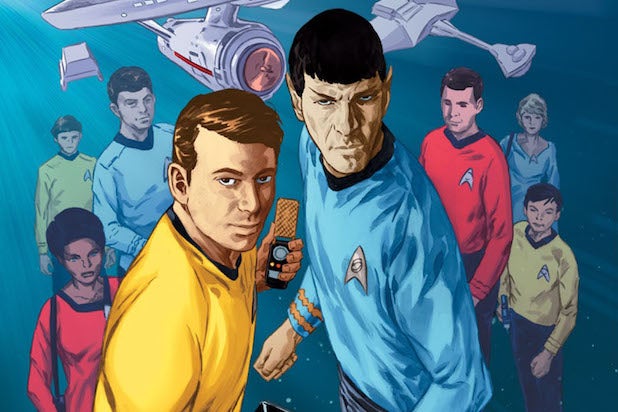 IDW Publishing
7. "Star Trek: The Original Series" -- The Star Trek franchise has been adapted for almost every medium, and comics is no exception, with this IDW series continuing the story of the USS Enterprise. 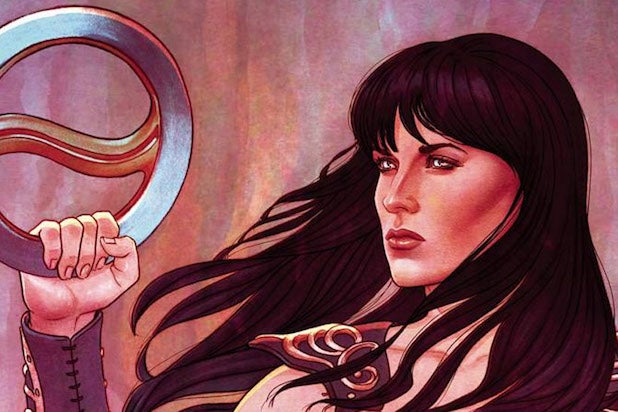 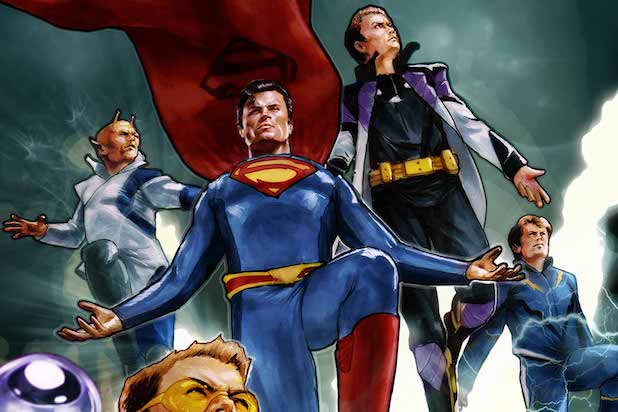 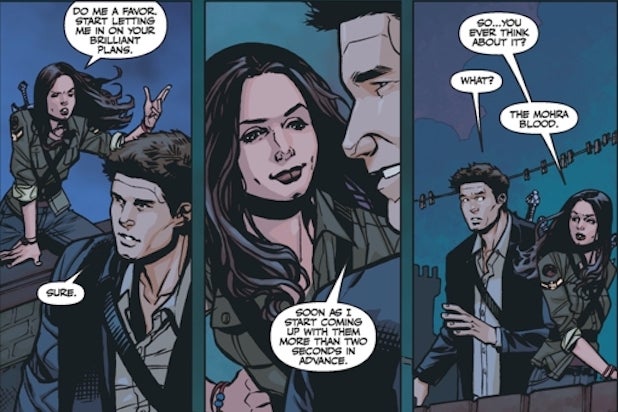 Dark Horse
10. "Angel" -- The spinoff to "Buffy" (and a show some fans say may be Joss' real masterpiece) got its own series of stories a few years after cancellation. Those comics constantly crossover with the Scooby Gang's storylines in the "Buffy" series, so plenty of fun for fans of the Buffyverse as a whole. But the core story now focuses on Angel and Faith's relationship -- in a series called "Angel & Faith." 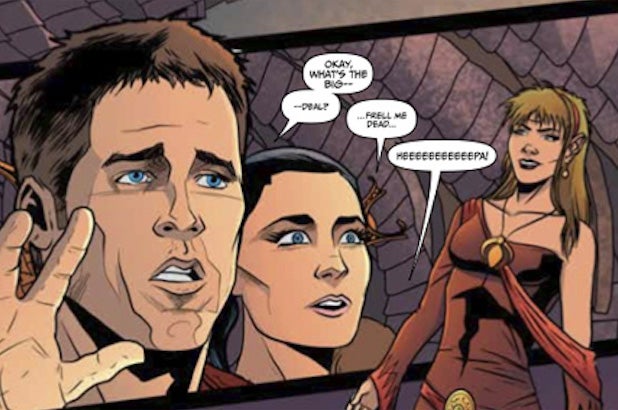 BOOM! Studios
11. "Farscape" -- This Sci Fi (now Syfy) network show wasn't appreciated in its own time, but got a series of comics following its cancellation after Season 4, thanks to a strong cult following. 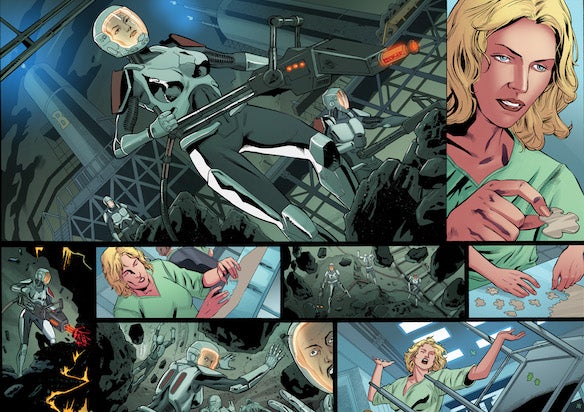 Dynamite Comics
12. "Battlestar Galactica" --The acclaimed reimagining went out with a truly baffling bang in 2009, but the 2018 Dynamite Entertainment series "BSG vs BSG" tops it. The comic sees the crew of the 2003-2009 SYFY series encounters the crew of the 1978 series. 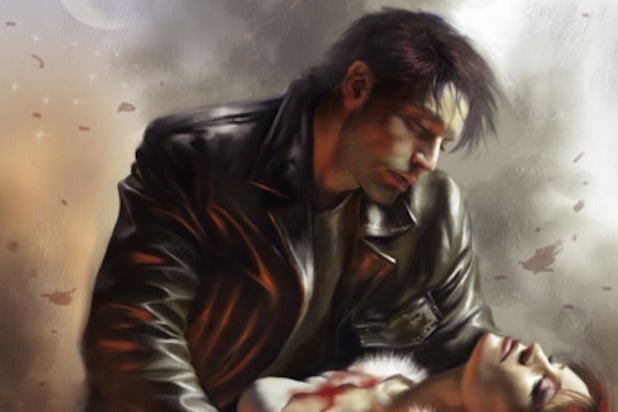 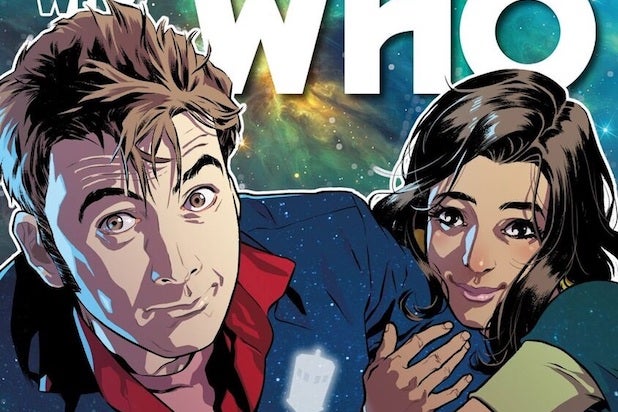 Titan Comics
14. "Doctor Who" -- Are the "Doctor Who" comics canon? Well, because some of them were published by Titan before the show's revival, some fans say yes. And others will give an emphatic no. 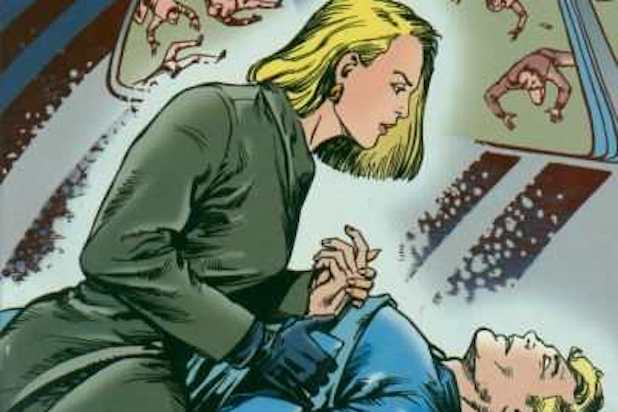 DC Comics
15. "Babylon 5" -- Almost every "Babylon 5" comic that's been written since the TV series ended is considered part of the franchise, having been based on outlines written directly by creator Joseph Michael Straczynski. 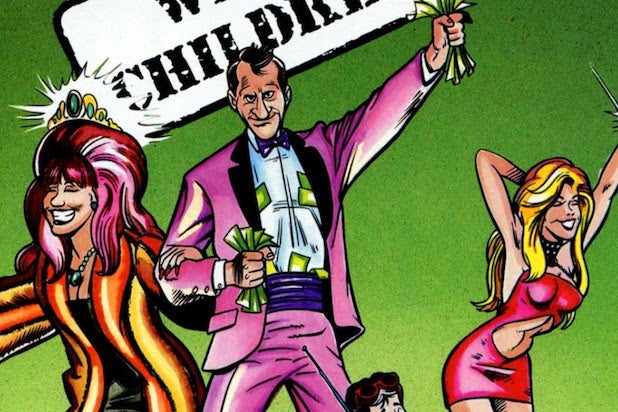 NOW Comics
16. "Married... With Children" -- Yeah, this one may seem like a weird show to adapt into comic book form until you find out that... 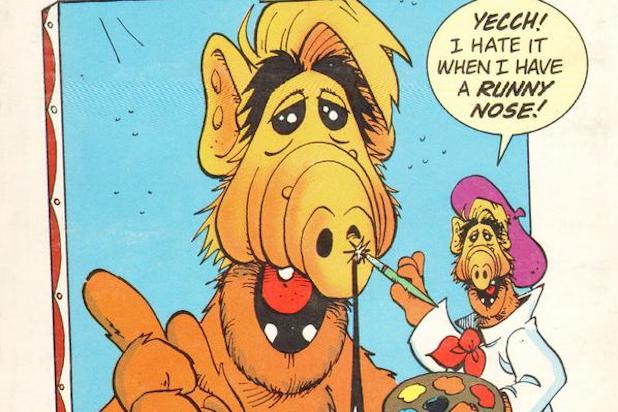