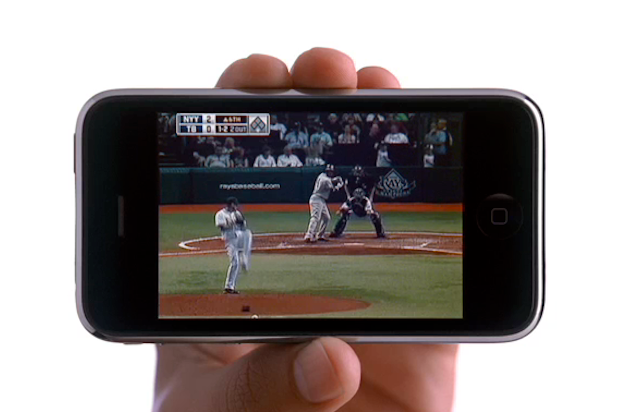 You and I watched an average of 16.8 hours of video content per week last year, according to a new Consumer Technology Association study — that’s up a whopping 32 percent in just five years.

Working backwards, in 2011, consumers caught about 12.7 hours of video content each week. So what’s changed? Well, the number of content creators and availability video-enabled devices have skyrocketed in the relatively short amount of time dissected by the CTA.

Half-a-decade ago, 62 percent of video viewing was done on a traditional television. These days, we’re at 51 percent, and likely declining.

The biggest shifts have been to smartphones and tablets, of course. While laptop viewing is way up, desktop tune-in is predictably down heavy — those two personal computer options pretty much offset each other.

Today’s non-TV half of the all-in consumption leaves 21 percent for smartphones, 12 percent for laptops, 8 percent for desktops, 7 percent for tablets and 2 percent under the “other” catch-all.

“More and more consumers are embracing the freedom of connectivity – in this case, the anytime/anywhere access to video content,” explained Steve Koenig, senior director of market research, CTA. “This is one of the driving trends of our time. Today’s advancement of technology delivers ‘content convenience’ that results in cultural changes such as binge watching, second screen behavior, content recommendations and the screens consumers use to consume video. And we expect streaming subscribers to surpass paid TV services – and by a fair margin – in the next year or so.”

Here’s another interesting stat uncovered by Koenig’s group: In 2016, 68 percent of consumers received paid or unpaid streaming content. While it doesn’t compare directly due of the unpaid inclusion, 67 percent of people got pay-TV content. That’s the first time the streaming subs have caught up to the regular small-screen ones.

Clearly, the cord-cutters and cord-nevers are continuing to disrupt the traditional television business. But don’t fret, Samsung, Sony, Vizio and the like — 96 percent of American households still own televisions, and at a rate of about 2.8 TVs per household.