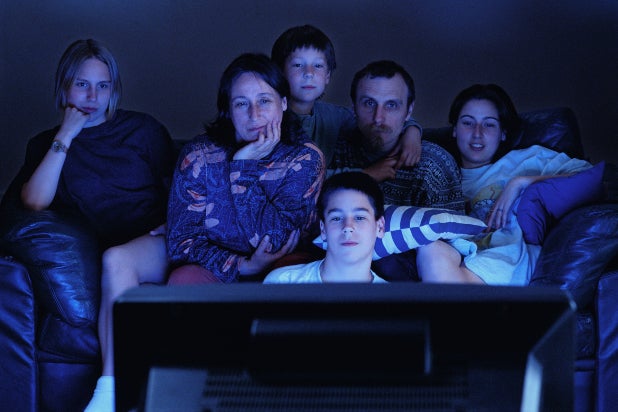 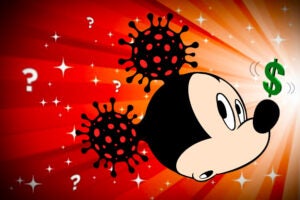 Don’t get used to it: eMarketer expects those numbers to go back down in 2021

The amount of viewing on traditional television will increase for the first time since 2012 as most Americans are stuck at home during the coronavirus pandemic, according to the new report from eMarketer.

On average, Americans will watch 19 more minutes per day (for a total of 2 hours, 46 minutes), marking the first time that figure will have increased in eight years. That represents a 12.6% increase from 2019. Traditional TV will also add around 8.3 million viewers in 2020, an increase of 3% from 2019, the first positive moment since 2011. eMarketer counts someone as a viewer if they watch or record something on TV at least once a month.

“Consumers will undoubtedly be fixated on their TVs more in 2020 due to stay-at-home orders, continued interest in up-to-date news on the pandemic and, increasingly, more leisure time due to increasing unemployment rates,” said eMarketer forecasting analyst Oscar Orozco.

Also Read: Will the Coronavirus Outbreak Slow Down Cord-Cutting?

But eMarketer doesn’t expect Americans to become too comfy watching the old tube: It expects those numbers to go back in their downward direction in 2021. Time spent viewing will decrease by 4.9% — though still remain above 2019 levels — and another 7.2% in 2022. Total viewership will also start falling again in 2021.

And as eMarketer forecast last week, that increased viewership will come amid a dire advertising downturn.

After initially expecting 2020 to result in a 2% bump in TV ad spending, eMarketer forecast advertising will drop between 22% and 29% in the first half of 2020. To put that in money terms: That would be a decline between $7.5-$9.9 billion, or $10-$12 billion less than eMarketer originally expected.

With a general election and Summer Olympics, this year was supposed to be a brief respite of annual declines in TV advertising. But the global health crisis has benched all live sports for the foreseeable future, including pushing the Tokyo Olympics to 2021. A once-robust Democratic primary is essentially over, with former Vice President Joe Biden taking his place as the presumptive nominee to challenge Donald Trump in November.