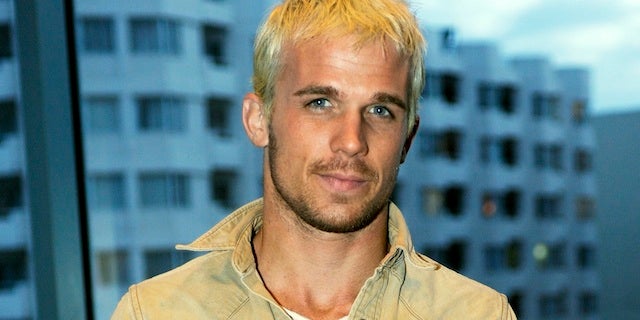 CBS is ready to get "Reckless" next season.

The network has picked up the pilot "Reckless," described as a sultry legal show set in Charleston, S.C. that's being written and co-executive produced by Dana Stevens.

The pilot reunites "Twilight" actor Cam Gigandet, who stars in the series, and Catherine Hardwicke, who directed the inaugural film of the vampire series and directed the "Reckless" pilot and is also executive producing.

The series, from CBS Television Studios, follows a gorgeous Yankee litigator and a Southern City Attorney as they struggle to hide their intense attraction while clashing over a police sex scandal.