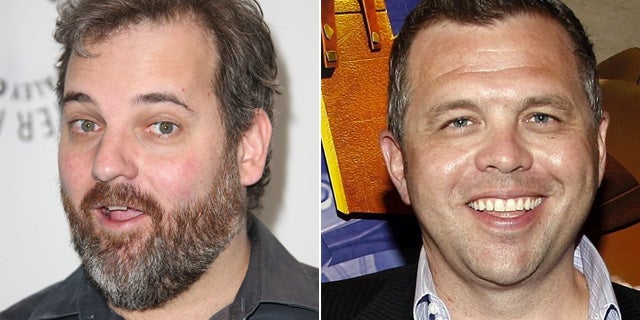 Reps for the network and producers Sony Television confirmed that Harmon and the comedy's former writer/producer Chris McKenna will be back as executive producers for Season 5.

The deals were expected to come through last week after Harmon confirmed that he would be returning on Twitter, as previously reported by TheWrap.

McKenna served as co-executive producer and writer on the series for its first three seasons. He left for Universal TV and worked on Fox's "The Mindy Project."

Harmon was let go amid low ratings, feuding with Chevy Chase (who left last season) and a reputation for running late on scripts. He was replaced by David Guarascio and Moses Port, who focused more on relationships between the characters and less on the narrative oddities for which Harmon was celebrated.

Harmon began fueling the talk of his return in late-May when he reportedly announced during his Harmontown podcast that he would be returning to the comedy. A week ago, he tweeted that he would be back, though an individual with knowledge of the negotiations told TheWrap that his contract had not been finalized.