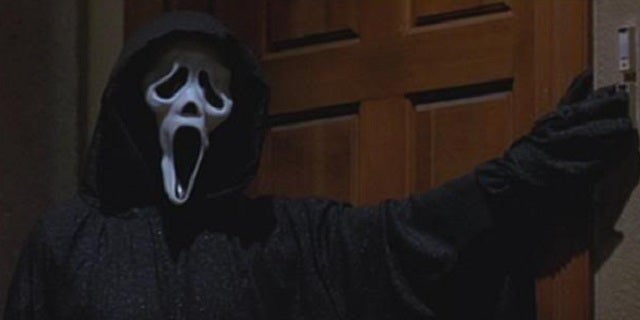 MTV has given the green light to a pilot based on the "Scream" movie franchise, and has also renewed "Snooki & JWoww" for a third season, the network said Thursday.

MTV also announced three new series, including the dating show "The Hook Up."

The "Scream" pilot will be a one-hour adaptation of the horror-movie franchise, which currently boasts four films. MTV and Dimension Films are currently in discussions with various writers for the project, and s in negotiations with horror legend Wes Craven, who directed the film series, to direct the adaptation. DiGa Vision will produce the project, which is being eyed for a Summer 2014 premiere on the network.

"The Hook Up" (which is currently a working title) will be hosted by Andrew Schulz, from the MTV2 series "Guy Code," will bring people together with four potential suitors based on their social media history, with contestants sifting through the suitors with the help of their friends. The show will air as an afternoon strip on MTV.

The network has also given the go-ahead to "Generation Cryo," billed as a "compelling new one-hour drama." It will center on Breeanna, a 17-year-old who was conceived via an anonymous sperm donor. Breeanna sets out to meet her 15 half-siblings and launch a nationwide search to find their biological father.

"Nurse Nation" (working title), meanwhile, will follow nine 20-something travel nurses who are assigned to work at the same hospital in a city they've never been  to. With various levels of experience, the nurses will face the pressures of the medical profession when they're at work, and explore their new city on their days off.