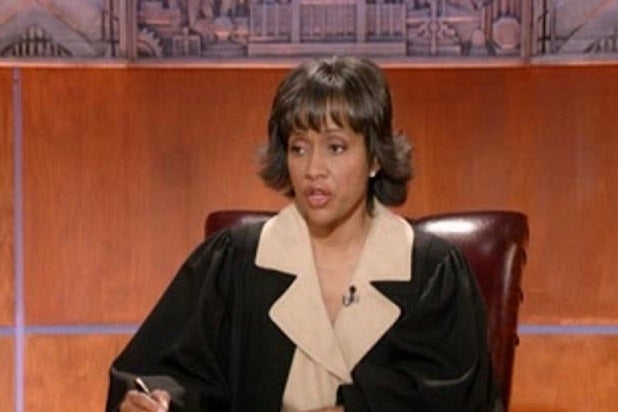 The family of Philando Castile — the Minnesota man who was fatally shot by police earlier this month — has just gained a powerful legal ally. Or at least a familiar one, to fans of court-centric reality TV.

Glenda Hatchett, best known as the titular star of the syndicated offering “Judge Hatchett,” said during a press conference on Tuesday that she will sue on behalf of Castile’s family, the Associated Press reported.

Speaking near the Minnesota state Capitol, Hatchett declared, “I am now stepping beyond the bench, the other side of the bench.”

Hatchett, who prior to her reality TV fame was chief judge of the Fulton County Juvenile Court in Atlanta, launched The Hatchett Firm in 2014.

The celebrity judge said that she believed that Castile, who was black, was the victim of racial profiling.

“For him to be stopped as many times as he’s been stopped, it just raises some very serious concerns for me,” she said.

The Associated Press reported that Castile was stopped or targeted more than 50 times in the Minneapolis-St. Paul area.

According to Castile’s girlfriend, Castile told police that he was armed and was licensed to carry a gun, but was shot after he reached for his identification.

The attorney for Jeronimo Yanez, the police officer who shot Castile, said that Yanez opened fire after seeing a gun, and pulled Castile’s car over because he may have been a match for a robbery suspect.

During Tuesday’s conference, Hatchett said that the shooting “never should have happened,” adding, “This time must be the last time.”