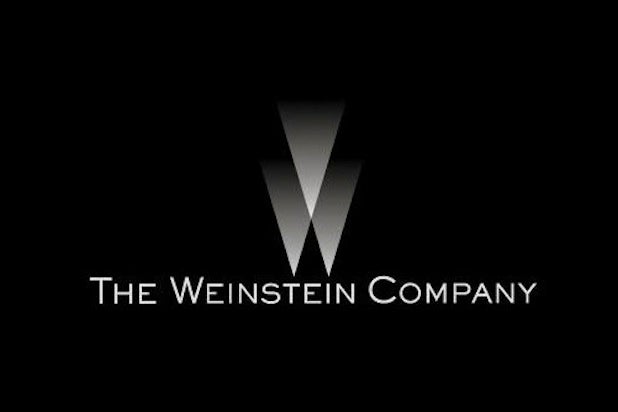 The film’s plot is being kept under wraps, but it is based on a short story that follows the harrowing events experienced by three Wisconsin college students in the 1990s. The script was adapted by Jonathan Penner, who also wrote “Let the Devil Wear Black.”

Title’s other directing credits include “The Last Supper,” “Hood of Horror” and Oscar-nominated short “Down on the Waterfront.”

Trevor Macy will produce through his Intrepid Pictures. Marc D. Evans and David Prior will serve as executive producers.

“There are only a few truly scary and iconic characters within this genre and we think ‘The Bye Bye Man’ has the potential to be the next one. Trevor and Stacy will be great partners in bringing this fantastic and terrifying script to the screen,” said Matthew Signer, executive vice president of production and creative affairs for TWC-Dimension.

Intrepid’s micro-budgeted horror film “Oculus” did very well commercially with roughly $28 million domestically and more than $40 million worldwide. Relativity Media partnered last year with Jason Blum‘s Blumhouse in a $2.5 million domestic rights deal after the haunted house tale written and directed by Mike Flanagan screened in the Toronto International Film Festival’s Midnight Madness section. The production company is in post on “Somnia,” also directed by Flanagan, to be released by Relativity in 2015.

Matthew Signer and Keith Levine will oversee production for TWC-Dimension. Penner and Title are represented by manager Dannie Festa of Festa Entertainment, Paradigm and Jackoway Tyerman.