"Twilight" town Forks, Washington, could soon be the setting for a new reality docusoap. 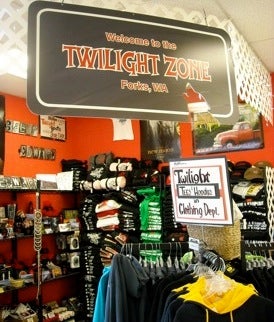 Producer Zig Gauthier has begun casting for an unscripted project designed to tap into the "Twi"-hards’ interest in all things related to Stephenie Meyer’s book and movie franchise.

But don’t expect to see Forks townies pretending to be vampires and werewolves.

"We’re not going up there looking to cast people who have claims to the supernatural," Gauthier told TheWrap, just hours before hopping a flight to Forks. "We want people who have a true connection to the community. We want to avoid people with outlandish claims."

So just what will the show be?

Gauthier said the goal of the as-yet untitled series is "to peel back another layer of the onion that is Forks and see what the real people there are like." 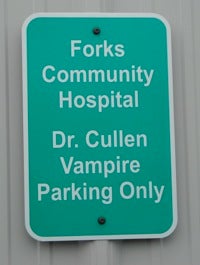 There’s certainly evidence that "Twilight" fans will respond to all things related to the franchise. As TheWrap reported last month, tourist traffic has boomed in recent years as readers and moviegoers flocked to see the town where Meyers set her novels — even though very little filming of the movies took place in Forks.

The exact format of the series hasn’t yet been worked out and won’t be until Gauthier finishes casting. He also wants to give potential network partners maximum flexibility in shaping the series.

Possibilities for the structure of the show include focusing on a group of high-school students (the real life Bella!), following one or more families who live in the town or a "Real Housewives" model, in which cameras tag along with several interesting personalities in the town.

Forks has been hit hard by the Great Recession, so the tourist dollars that have come from "Twilight" have been helpful. Gauthier hopes exposing the real Forks via a reality show could further boost tourism.

Mike Gurling, who manages the visitor center for the Forks Chamber of Commerce, said residents were aware of planned casting sessions for the Gauthier project — but not yet sure what to make of the idea 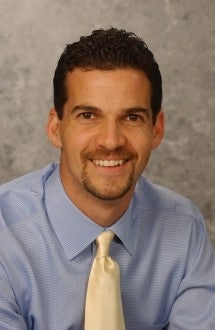 "It’s pretty hard to imagine the concept," Gurling told TheWrap. "This is a really small logging town. If you were to compare what happens here to Las Vegas or Los Angeles, it’s hard for us to believe" there’s enough interesting content for a show.

That said, Gurling said that he just hopes that "anything that’s produced "sheds a positive light on Forks. If it’s hokey or embarrassing, my personal impression is that’s not something we’d want to see."

Not a problem, says Gauthier: He wants to be considerate of locals who might not be keen on a Hollywood camera crew hanging out in the town of 3,000.

"I come from a small town of 100 people in Northern California," he said. "I do expect some people to be resistant. But we want to be respectful of what the town has gone through. I think we’re making our best effort to make this a good experience."

Gauthier is developing the Forks project via his Red Varden Studios banner. Before launching his own company, he served as co-head of alternative for SyFy (then SciFi) and had gigs at Fox Cable Networks and GSN.