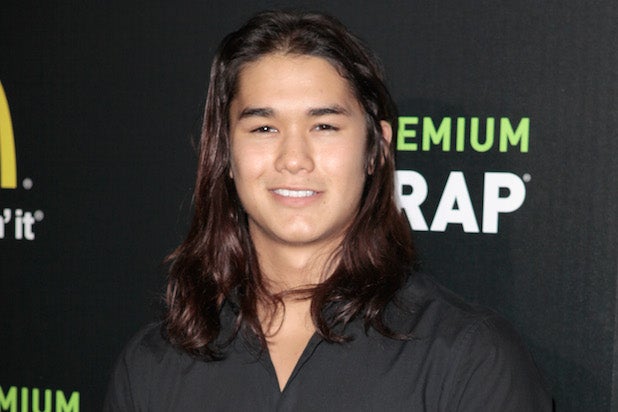 Booboo Stewart, who co-starred in the “Twilight Saga” and plays Warpath in Fox’s upcoming tentpole “X-Men: Days of Future Past,” is attached to star in the indie movie “Sonata,” TheWrap has learned.

A story about overcoming obstacles while pursuing dreams, “Sonata” follows a troubled young cello prodigy suffering from hearing loss as she struggles to maintain peace within her broken family.

Judi Bell and Matt Nicholas are producing the feature via their Iconic Media Productions banner, while Ashley Anguline will also produce.

Matt Nicholas and Nastassja Sanchez co-wrote the script, and the producers are currently meeting with directors. Production is expected to start during the fourth quarter of 2014.

Stewart has been balancing blockbusters like the “Twilight” sequels and the new “X-Men” movie with indies like “Sonata,” such as “White Frog” and “Space Warriors.” He’s repped by TSC Entertainment and attorney Patti C. Felker.