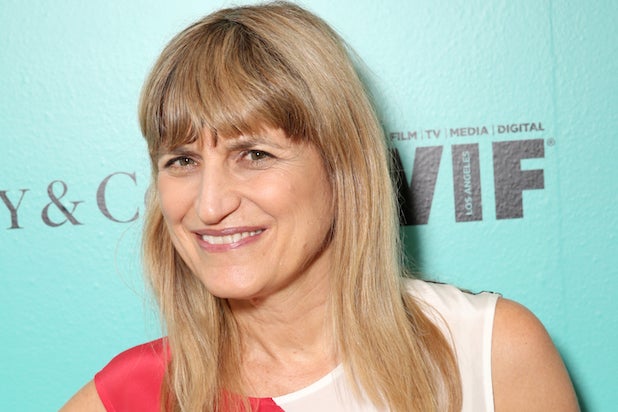 “Twilight” filmmaker Catherine Hardwicke is in talks to direct the horror-thriller “Wish Upon” for Broad Green Pictures and Busted Shark Productions, TheWrap has learned.

Written by Barbara Marshall and voted to the 2015 Black List on Monday, “Wish Upon” follows a 16-year-old girl who finds a magic box that promises to grant her seven wishes, but with each wish comes dark and gruesome consequences.

Also Read: Catherine Hardwicke in Talks to Direct 'Love Letters to the Dead' for Fox 2000

Hardwicke is best known for directing the original “Twilight” movie that launched the blockbuster YA franchise, as well as the critical hit “Thirteen.” Her other credits include “Lords of Dogtown” and “Red Riding Hood,” while Drew Barrymore and Toni Collette star in her most recent film, “Miss You Already.”

Marshall is represented by APA, Industry Entertainment and Gendler & Kelly.