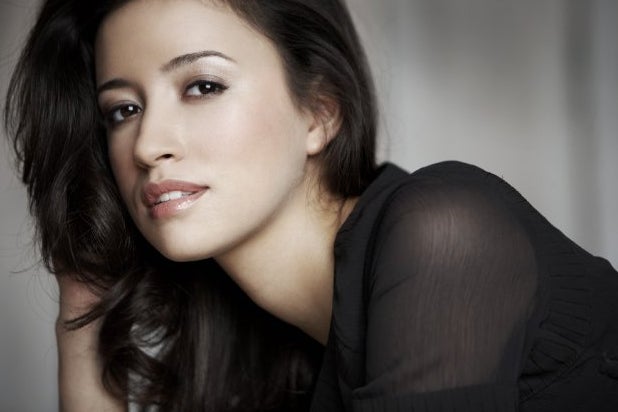 Christian Serratos will join the fourth season of AMC’s “The Walking Dead,” a representative for the actress told TheWrap.

Serratos has been cast as Rosita Espinosa, a beautiful apocalypse survivor who once resorted to prostituting herself for protection.

Also read: ‘Walking Dead’ Spinoff In the Works at AMC

The character was first introduced in the comic book’s Issue No. 53. Espinosa travels from Houston towards Washington with her two companions, Eugene Porter and Sgt. Abraham Ford. She begins a romantic relationship with the latter.

When Espinosa discovers Ford’s affair with fellow survivor Holly, the two split up.

Serratos herself is best-known as Angela from the “Twilight” franchise. She has also appeared on “The Secret Life of the American Teenager” and “American Horror Story.”