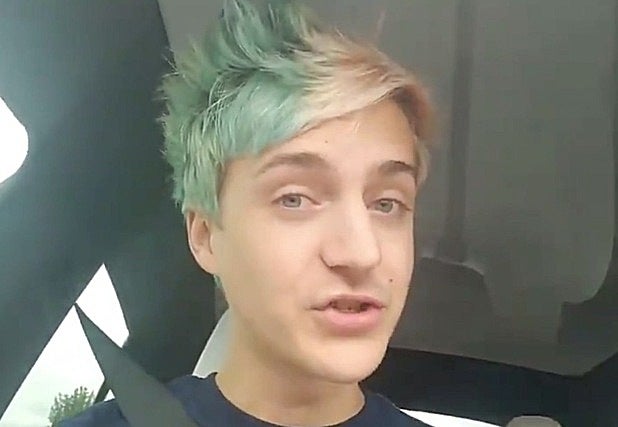 “This wouldn’t even have been an issue if they didn’t use my channel to promote others in the first place…” the famed “Fortnight” gamer added in a tweet.

Earlier this month, Ninja absconded from Twitch and joined Mixer in a widely-publicized jump from streaming platform to streaming platform, launching Mixer to the top of the app store and acquiring 1 million Mixer followers in a matter of days. During that same time, Twitch was “experimenting with showing recommended content across Twitch, including on streamer’s pages that are offline,” according to Shear.

“Our community comes to Twitch looking for live content. To help ensure they find great, live channels we’ve been experimenting with showing recommended content across Twitch, including on streamer’s pages that are offline,” he wrote Sunday, continuing, “This helps all streamers as it creates new community connections. However, the lewd content that appeared on the @ninja offline channel page grossly violates our terms of service, and we’ve permanently suspended the account in question.”

“We have also suspended these recommendations while we investigate how this content came to be promoted,” he added.

“Twitch has now reverted my channel back to how an offline page should look. Thank you,” Ninja wrote.