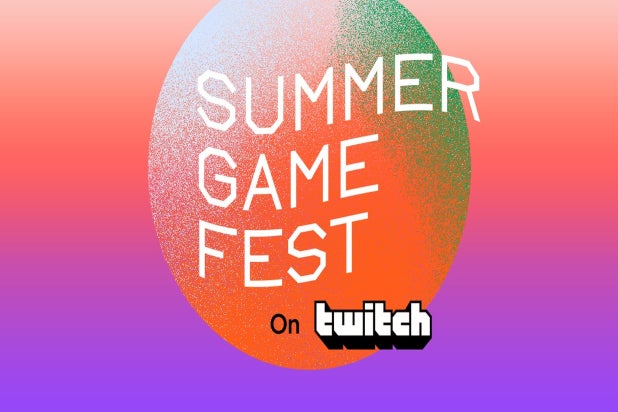 Game streaming platform Twitch will provide comprehensive coverage of this year’s first Summer Game Fest, which kicked off May 7 and will host intermittent events each month until the end of August.

Summer Game Fest was created by Geoff Keighley, a gaming journalist and organizer of the Game Awards. Keighley formed the event after pulling out of the annual video game trade conference E3, which was scheduled to take place in Los Angeles from June 9-11. E3 announced its cancellation because of the coronavirus pandemic in March.

“Interactivity really is at the heart of this,” Keighley told The Washington Post about the Summer Game Fest earlier this month. “I don’t see this as merely a collection of digital events or a link farm.”

Some console announcements will be featured on the Twitch live streams, though Twitch wouldn’t clarify which consoles will be announced or when. It’s safe to assume that the focus will be on Microsoft’s Xbox Series X and Sony Interactive Entertainment’s PlayStation 5, both next-generation game consoles that drop this holiday.

Twitch said game publisher 2K (which owns the blockbuster “Grand Theft Auto” and “Red Dead Redemption” games alongside a roster of simulated sports titles like “NFL 2K”) will join the live stream to showcase “the latest gameplay and exclusive developer interviews from some of the biggest games coming from 2K this year.”

Riot Games’ new five-versus-five shooter game “VALORANT” launches June 2, and Twitch said it will collaborate with Riot to host “the first set of competitive events for ‘VALORANT’ on its grand opening weekend.” The events will be closed competitions between leading streamers across North America, Brazil, Latin America, Europe, Korea and Japan, all regions that accessed the closed “VALORANT” beta that began April 7.

The Independent Game Developers Association will host a preview of upcoming indie games on Twitch and add an AMA (“ask me anything”) component so fans can speak directly with game creators. There will also be a developer contest on Twitch from June 26-28 which challenges students to create the best small games in under 48 hours — and the finals of this competition will be hosted on Twitch at a to-be-determined date.

Twitch will conclude the event with a Summer Game Fest Awards to select the best games of the summer as voted on by fans. Subscribe to the Twitch channel for future Summer Game Fest content here.

A full schedule of Summer Game Fest events is available on the event’s website.