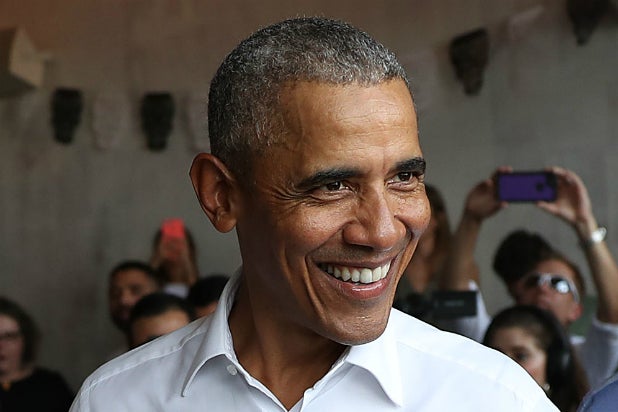 Twitter temporarily disabled all verified “blue-check” accounts from sending tweets on Wednesday afternoon, as the tech giant investigated how hackers were able to compromise several top accounts, including those of former President Barack Obama, Joe Biden and Tesla chief Elon Musk, as part of a six-figure bitcoin scam.

At 5:51 p.m. PT, Twitter Support tweeted, “Most accounts should be able to Tweet again. As we continue working on a fix, this functionality may come and go. We’re working to get things back to normal as quickly as possible.”

The move by Twitter came soon after a number of high-profile users, from Obama to Musk to Joe Biden to Jeff Bezos to Bill Gates, had their accounts hacked. The accounts all shared a similar message, asking followers to send bitcoin payments to a particular bitcoin address, with the promise they’d send back twice as much as users sent to them. Both Gates and Musk’s accounts, for example, tweeted they would be “doubling all payments” sent to the address. The address had received more than $100,000 worth of bitcoin within the first hour of the coordinated attack.

By 2:45 p.m.,  Twitter said the company was looking into the matter.

We are aware of a security incident impacting accounts on Twitter. We are investigating and taking steps to fix it. We will update everyone shortly.

The FBI in San Francisco told NBC News that it was aware of the “security incident involving several Twitter accounts belonging to high profile individuals” and acknowledged that the hackers apparently sought to “perpetuate cryptocurrency fraud.”

“We advise the public not to fall victim to this scam by sending cryptocurrency or money in relation to this incident,” the FBI told NBC News.

Also Read: Why Twitter CEO Jack Dorsey Is on the Hot Seat

With verified accounts unable to tweet, several other users took to Twitter to gloat they still had the privilege of sending off 280-character messages.

Here are a few examples:

All verified accounts are locked and can’t tweet. It’s our time to shine boys pic.twitter.com/LZIu3VX5gR

All the verified accounts rn trying to tweet while locked #Hacked pic.twitter.com/wSXZO8BJIn